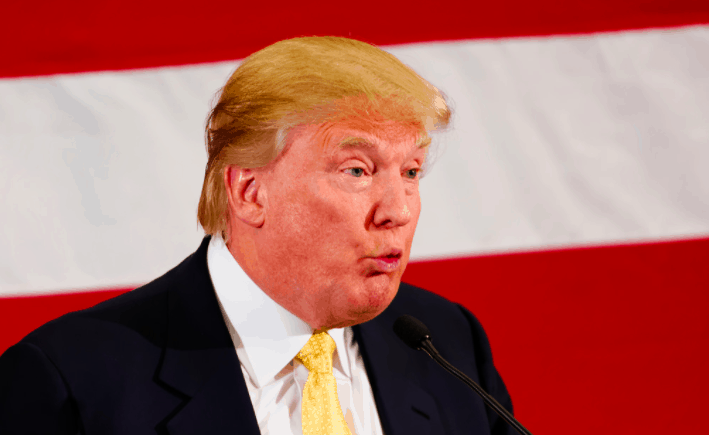 “If you did what you’re suggesting there would have been no difference three days ago,” Trump replied. “And you might not have had that very brave person who happened to have a gun in his truck and shoot him, and hit him and neutralize him.”

“Instead of having 26 dead he would’ve had hundreds more dead,” he continued.

Trump has maintained that the shooting at First Baptist Church in Sutherland Springs, Texas, was a “mental health issue,” not a gun issue. That stands in contrast to Trump’s response to the attacks in New York City from earlier this month, which claimed six lives. ISIS claimed responsibility for those attacks on social media, and Trump tweeted that he’d ordered Homeland Security to “step up our already Extreme Vetting Program.”