Late Monday night, President Donald Trump announced via Twitter that he planned to temporarily suspend all immigration into the United States. Trump said the move will help protect American jobs during the coronavirus pandemic.

“In light of the attack from the Invisible Enemy, as well as the need to protect the jobs of our GREAT American Citizens, I will be signing an Executive Order to temporarily suspend immigration into the United States!,” Trump wrote. It was unclear when the suspension will begin.

Throttling immigration into the U.S. has been a key policy of Trump, who has been frustrated by Constitutional constraints around his ability to seal the country off entirely. Thus far, his attempts to do so by decree have run up against legal realities. This executive order would be a new test on the White House’s reach regarding immigration issues. The Washington Post reports that the order was being drafted and could be signed as soon as Tuesday.

While most American Christian voters support Trump’s hardline stance on immigration, his restrictionist impulses have been difficult for faith groups, nonprofits and ministries who work with immigrants, many of which have been forced to lay off staff and slash programs in response. Even the number of Christian refugees fleeing persecution in their own country has dropped by 70 percent since 2016.

One group pushing back is the Lutheran Immigration and Refugee Service, which called on the White House to continue to welcome asylum seekers and refugees during the pandemic. “America has always been able to respond to crises while upholding its obligations to the most vulnerable refugees and asylum seekers,” wrote LIRS President Krish O’Mara Vignarajah. “How can we shut our borders at the same time as our leaders openly encourage protests and the reopening of businesses like gyms and bowling alleys? To imply that immigrants are a threat to the vibrance and prosperity of America’s workforce is a xenophobic talking point — proven false time and time again.”

My statement on the forthcoming Executive Order to suspend immigration, on behalf of @LIRSorg. pic.twitter.com/eZLuJGFyL6

Some groups have mounted legal challenges to the White House in the past, but experts the Post interviewed say the pandemic likely leaves Trump in the clear.

“The president has been opposed to legal immigration for his entire administration,” said Alex Nowrasteh, the director of immigration studies at the Cato Institute, who spoke to the Post. “This is an opportunity to close it down entirely, and this is about as legitimate as you can get in terms of a broad justification for doing so.”

The announcement comes as a number of states like Georgia, South Carolina and Tennessee are beginning to roll out plans to reopen their economies and ease some stay-at-home restrictions, despite concerns that the curve may not yet be flattened enough to guarantee the safety of their citizens. 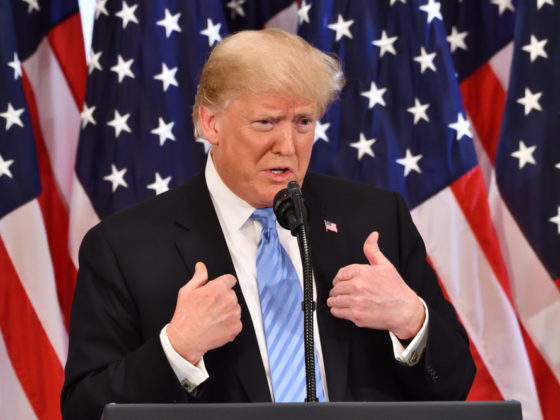 Trump: Christians Are Being Treated ‘Very Unfairly’ by Politicians 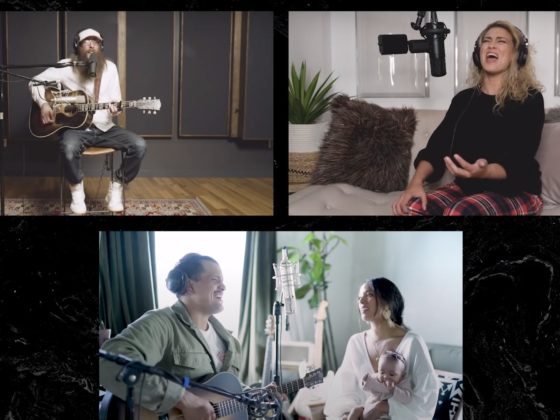