An unexpected personality ended up stealing the show during last night’s Democratic presidential debate on CNN. Ron Reagan, the son of the former president, found himself trending on Twitter after this ad ran several times:

The ad is essentially a pitch for viewers to support the Freedom From Religion Foundation, a group that combats “intrusions of religion into our secular government.” The ad, which has actually been making the rounds of TV for years, ends with this line: “Ron Reagan. Lifelong atheist. Not afraid of burning in hell.”

It was a … choice, and Twitter had some thoughts: 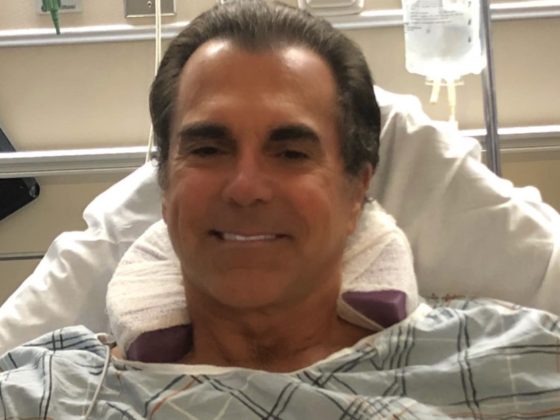 Carman Tells Fans That His Cancer Has Returned: ‘Please Pray’ 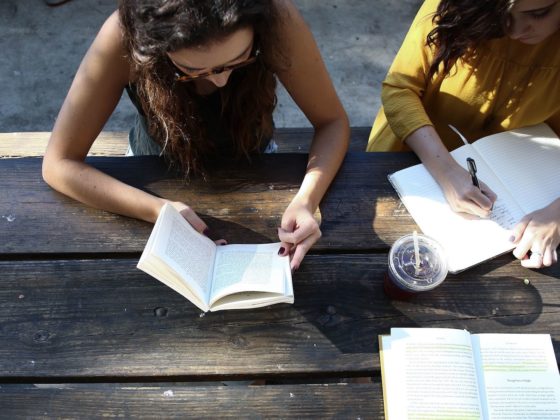 The Real Key to Disciple-Making