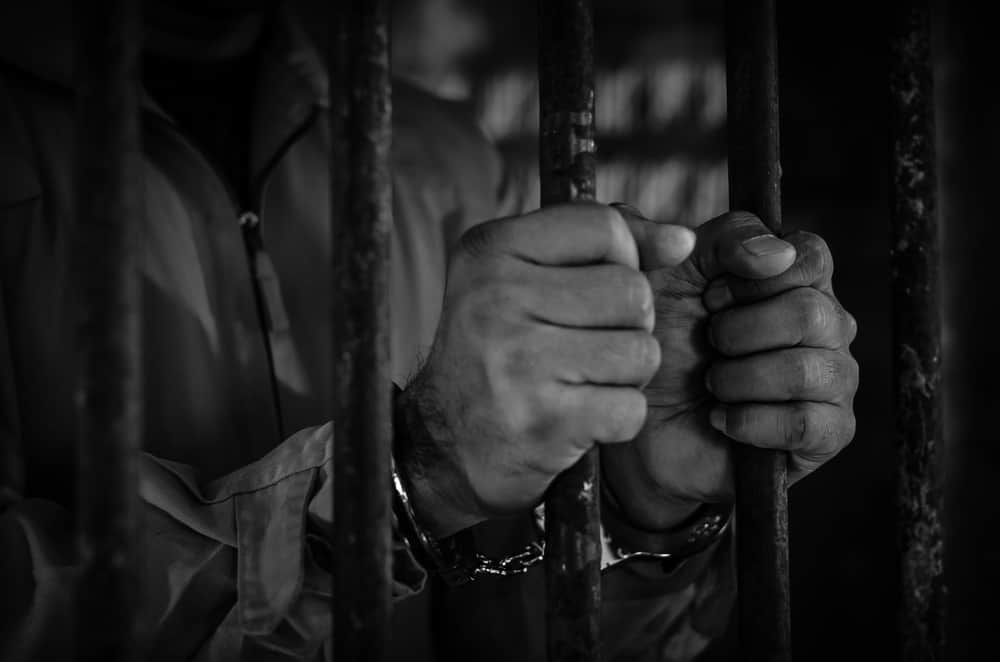 There are all sorts of restrictions about what incarcerated inmates at various prisons can and cannot do, but one particular restriction shared by two New Jersey prisons is setting off all sorts of red flags. The ACLU of New Jersey has issued a public records request for details about the ban on Michelle Alexander’s acclaimed 2010 book The New Jim Crow.

The book explores the ways systemic racism plays into mass incarceration in America, highlighting how the criminal justice system disproportionately targets black people. It’s a fascinating and sobering book, and the fact that a couple of prisons want to bar their inmates from reading it not only looks bad, it sort of backs up the book’s thesis.

“It is one thing to prevent incarcerated people from reading how-to manuals about lock picking,” ACLU-NJ staff attorney Tess Borden and senior supervising attorney Alexander Shalom said to the New Jersey Department of Corrections. “It is something altogether different to deny people access to a book that ‘offers a timely and original framework for understanding mass incarceration.'”

“The banning of a particular book such as The New Jim Crow—as compared, for example, to a ban on hardcovers—represents content-based censorship on publications,” they continued. “Such censorship is lawful only upon a showing that the prohibition is ‘reasonably related to legitimate penological interests.’”

According to Talking Points Memo, the ACLU isn’t just focusing on First Amendment violations, but also on New Jersey Administrative Code, which says that prisons can only prohibit books containing information that is seen as “detrimental to the secure and orderly operation” of the prisons.

This Is the Year the Golden Globes Mattered