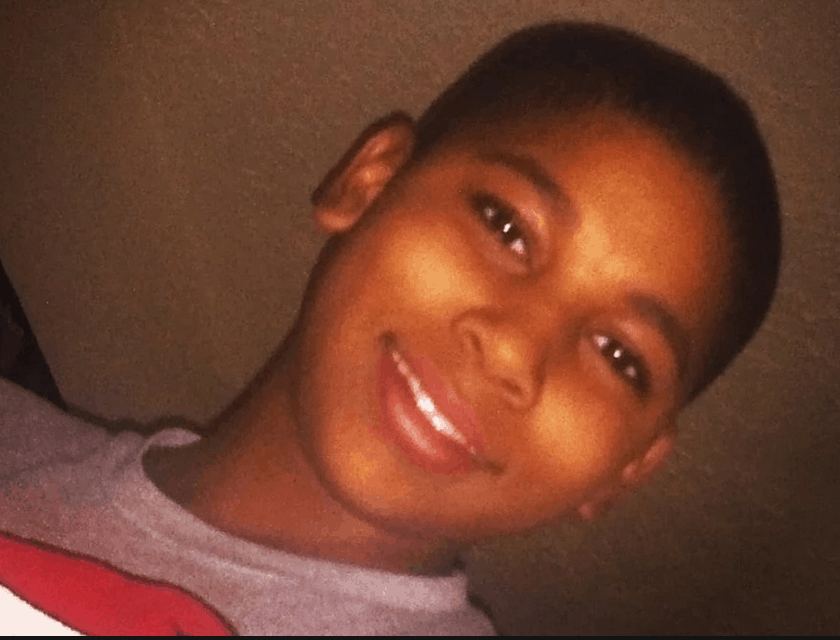 The Cuyahoga County prosecutor released the findings of two separate reviews—by a former FBI agent and a prosecutor in Colorado—that said that a Cleveland police officer who shot and killed 12-year-old Tamir Rice behaved “objectively reasonably.” A grand jury will now decide if officer Tim Loehmann will face charges.

The shooting caused a national outrage when video of the incident surfaced showing officers shooting the boy, who was playing with an Airsoft gun, within seconds of arriving at a park. The officers were sent to the area after a 911 caller reported seeing someone pointing a gun at people, though they reiterated twice that it was probably a fake pistol and the person was “probably a juvenile.” The 911 dispatcher did not relay this information to officers, saying only that there was a black male who possessed a gun. The officers have been criticized for firing on the child so quickly, and driving their car just a few feet from him before opening fire. They say he reached for the fake gun that was in his waistband. One of the reports says, “There can be no doubt that Rice’s death was tragic and, indeed, when one considers his age, heartbreaking. Officer Loehmann’s belief that Rice posed a threat of serious physical harm or death was objectively reasonable as was his response to that perceived threat.”

ISIS Suspected of Bombings that Killed Dozens in Turkey

Don’t Hide Behind the Hype