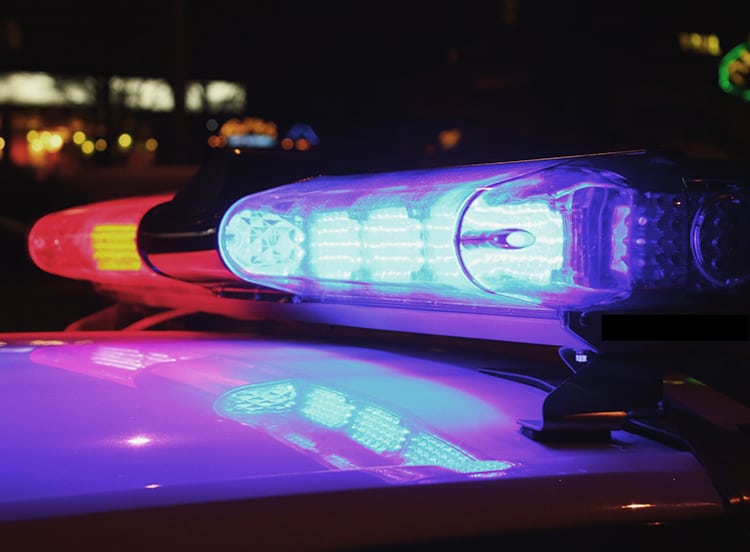 Some concerning new stats have been released by health research group The Commonwealth Fund.

A new report based on data from all 50 states has found that the number of Americans who are dying from suicide, alcohol abuse and drug overdoses has hit an all-time high. However, stats vary considerably from region to region.

As a senior scientist explained to NBC News, “When we look at what’s going on in mid-Atlantic states — West Virginia, Ohio, Pennsylvania — those are the states that have the the highest rates of drug overdose deaths in the country.”

He added that because of the opioid epidemic, “The rate of growth in drug overdose deaths in West Virginia is absolutely mind-boggling.”

Other recent studies have also shown a dramatic rise in the number of suicides across the U.S. In fact, it is now the 10th leading cause of death in the country, and the No. 2 cause of death among young people.

For more information on how you can receive help for depression and dealing with suicidal thoughts, check out organizations like To Write Love on Her Arms, Suicide.org and imalive.org. You’re not alone. There are people waiting to help.