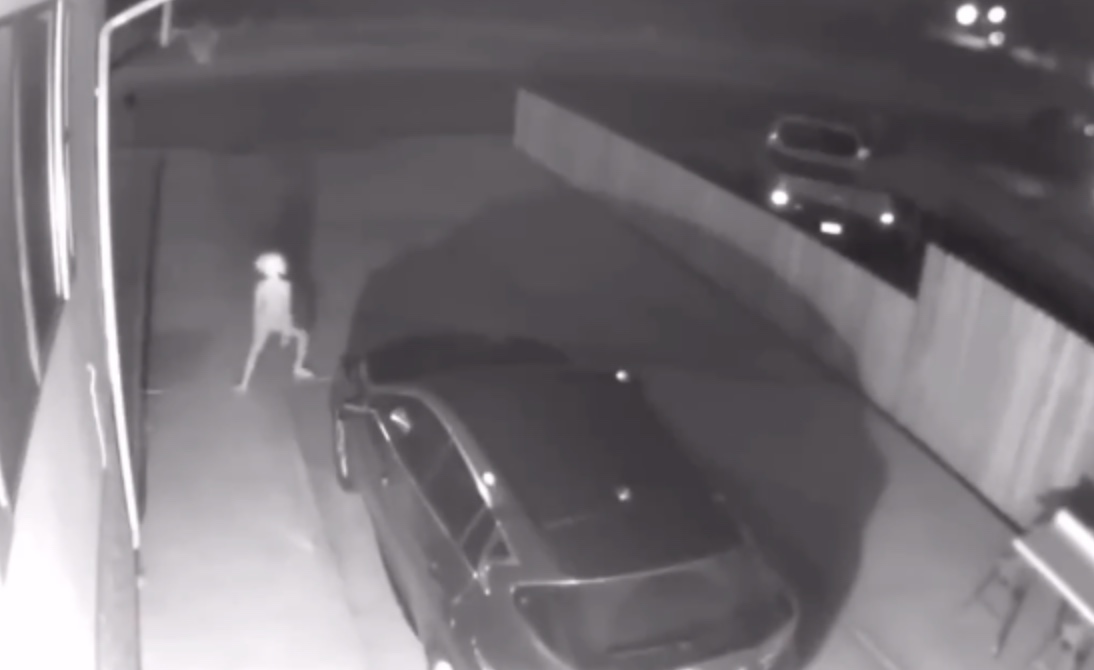 Have We Made an Idol Out of Sexual Purity?

This weekend, a woman named Vivian Gomez posted a very odd video to social media, and now it has gone viral.

The brief clip was purportedly captured by her home’s outdoor security camera and shows a strange looking figure jaunting down her driveway.

In a Facebook post, she wrote, “First I saw the shadow walking from my front door then I saw this thing….has anyone else seen this on their cameras??”

a lady posted this and said she saw this on her home camera this morning. what y’all think this is ? pic.twitter.com/L98wckn6bO

Many Twitter users have suggested the figure looks like the elf Dobby from the Harry Potter series.

Okay, what the heck is that? Bizarre video of creature resembling Dobby the elf of 'Harry Potter' caught on home camera. https://t.co/kYorZBUZsx pic.twitter.com/IVUFnQe9c2

BREAKING: Footage of #dobby minutes before he was sighted on someone's driveway, at around 3am EST this Sunday. pic.twitter.com/JeQKeUo7ke

However, some Twitter users have pointed out that there appears to be a second shadow alongside the figure very briefly at the beginning of the clip, suggesting it may be a hoax.

The truth is out there people.