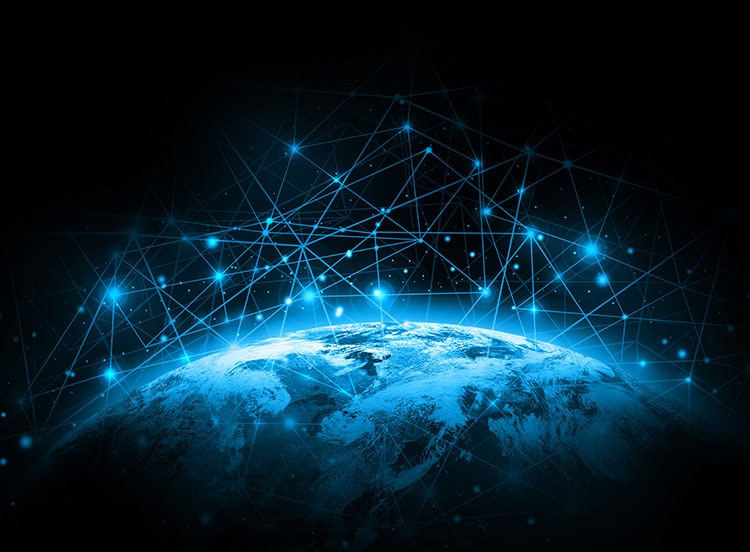 The U.N. has released a new report that has found that 52 percent of the world’s population still does not have access to the internet. In an era where internet access can help provide income opportunities, access to critical information and even education resources, this has serious implications in the war against extreme poverty.

Most of those without access to the internet live in Asia, the Pacific Islands and Africa.

The new stats come even as Facebook has launched the internet.org project in an effort to connect the entire world. They recently reported, “Through our connectivity efforts we’ve brought more than 25 million people online who otherwise would not be and introduced them to the incredible value of the internet.”

However, the number of people who still don’t have internet access shows just how much more still needs to be done.