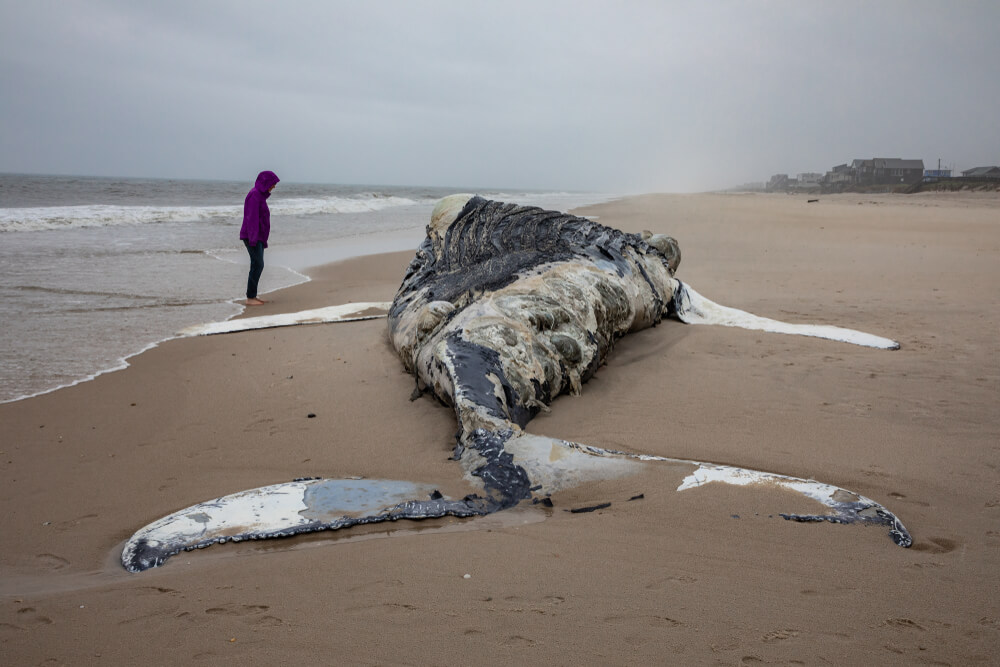 A United Nations report released Monday warns that over 1 million species on Earth face extinction, from creatures as large as blue whales to as small as insects and microorganisms. Reports of this nature are common now in the face of climate change, but the UN report goes further than most in articulating how the loss of the species will impact the world’s human population.

Nature’s current rate of decline is unparalleled, according to the report. Choice quotes from the UN’s statement say the decay in natural life “means grave impacts on people around the world are now likely.” The UN panel’s chairman, British chemist Robert Watson, said the erosion will impact “the foundations of our economies, livelihoods, food security, health and quality of life worldwide.” (h/t Washington Post)

Here’s exactly how the study posits the change in natural ecosystems could affect humans:

The report has almost 150 authors from 50 different nations. They worked for three years putting it together, gathering information from 300 economic and nature experts.