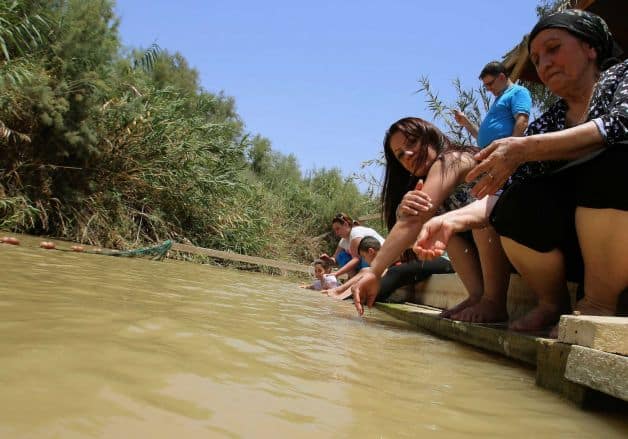 Jesus’ baptism happened in the Jordan River (Matthew 3:13), but exactly where in the river is a long-running debate. Today, however, UNESCO designated an area on the east bank of the Jordan as a World Heritage site, saying it “is believed to be” the actual location of Jesus’ baptism. There are tourist sites on both the east bank (located in Jordan) and the west (located in the Israeli-occupied, Palestinian-claimed west bank). Expectedly, the decision is popular in Jordan, but a Palestinian official said the west bank site should have been included. Experts say there is no archaeological evidence that the east bank was the true location, but many churches accept it as the authentic location. And UNESCO apparently agrees, too.

Doubt Can Be a Good Thing