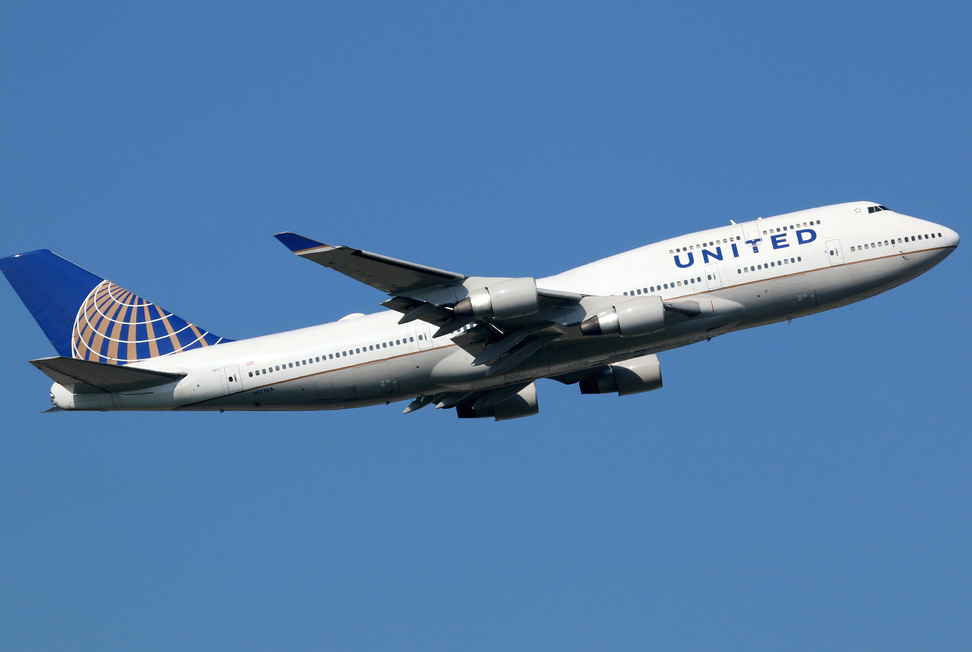 United Airlines spends more time on the front page than they do in the sky.

Whether they’re kicking children off their planes for wearing leggings or kicking Muslim families off for, let’s say, unclear reasons, this is a company that just does not know how to create good press.

On Sunday in Chicago, the airline asked passengers who had already boarded to give up their seats on an overbooked flight so that United employees could have them. One man refused, saying he was a doctor and needed to get to Louisville for an operation.

The crew called security in to violently drag the man off the plane. There’s a video, and it’s pretty brutal.

@united @FoxNews @CNN not a good way to treat a Doctor trying to get to work because they overbooked pic.twitter.com/sj9oHk94Ik

When reached for a statement, United didn’t exactly do themselves any favors.

The passenger was apparently let back on the plane (a video shows him still bloody from being removed). United will undoubtedly go on to royally screw up sometime in the near future.

How Should Christians Think About the Syria Bombing?