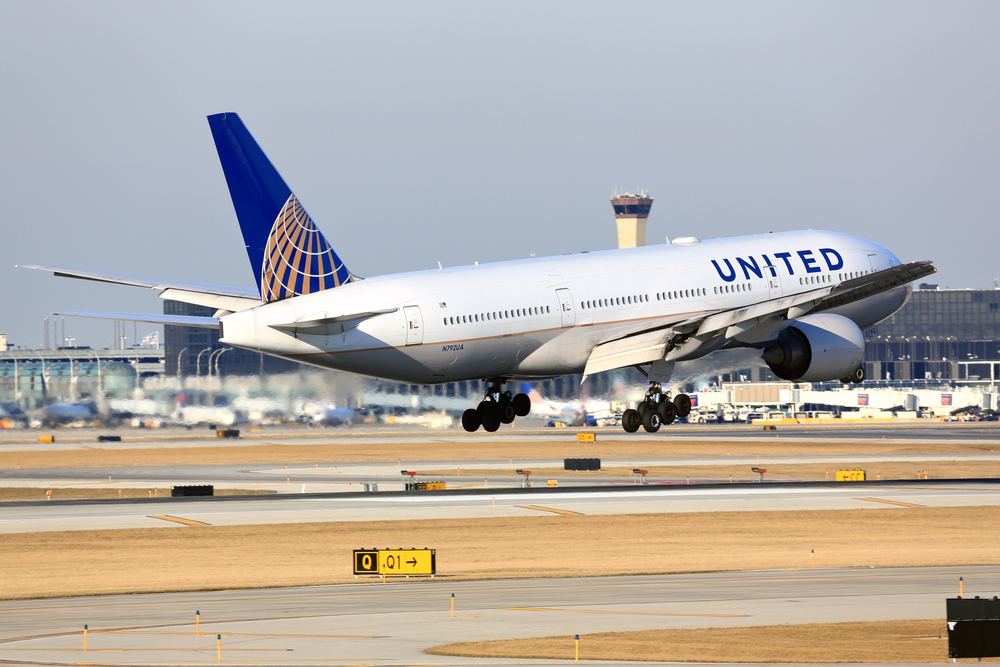 In the latest of developments in the story of United Airlines flight 3411 and the removal of an elderly Asian-American doctor, the airline will apparently be “compensating every passenger” on the flight for the cost of their ticket, according to CNBC.

JUST IN: United says all customers on flight 3411, where a man was dragged off, are receiving compensation for the cost of their tickets.

The airline initially came out in the defense of the man’s removal and then yesterday pivoted to say that the incident was unacceptable and that it would be rectified.

The passenger, David Dao released a statement yesterday thanking everyone for their support. It also mentioned that Dao was still in the hospital and says that “everything” is injured.

MTV Is Rebooting ‘Fear Factor,’ and Ludacris Is Hosting It

This Season of ‘Dancing With the Stars’ Keeps Featuring Worship Songs