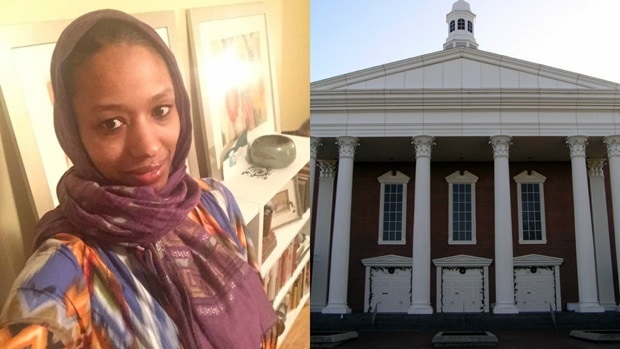 The drawn-out rift between Wheaton College and its professor Larycia Hawkins appears to be ending. According to an email from the college’s president, Philip Ryken, to the campus, Hawkins has decided to leave the college. In portions of the email published by the Washington Post, Ryken writes, “The Administration and Dr. Hawkins have come to a place of resolution and reconciliation. With a mutual desire for God’s blessing, we have decided to part ways.”

Hawkins made news back in December when Wheaton put her on administrative leave after she stated that Muslims and Christians worship the same God. The school administration said they put Hawkins on leave in order to “explore significant questions regarding the theological implications of her recent public statements, including but not limited to those indicating the relationship of Christianity to Islam.” Then, the college began making moves to terminate her employment (which is not a simple process for a tenured professor). Now, Hawkins and Wheaton seem to parting on better terms. Perhaps most notably, WashPo also cites a separate email from Wheaton provost Stan Jones, in which he explains that he is asking for Hawkins’ forgiveness: “I asked Dr. Hawkins for her forgiveness for the ways I contributed to the fracture of our relationship, and to the fracture of Dr. Hawkins’ relationship with the College,” he writes. In his email, Ryken also says the school’s board of trustees will “conduct a thorough review” of the whole situation.

Kanye West on New Album: It’s Gospel with a Lot of Cursing