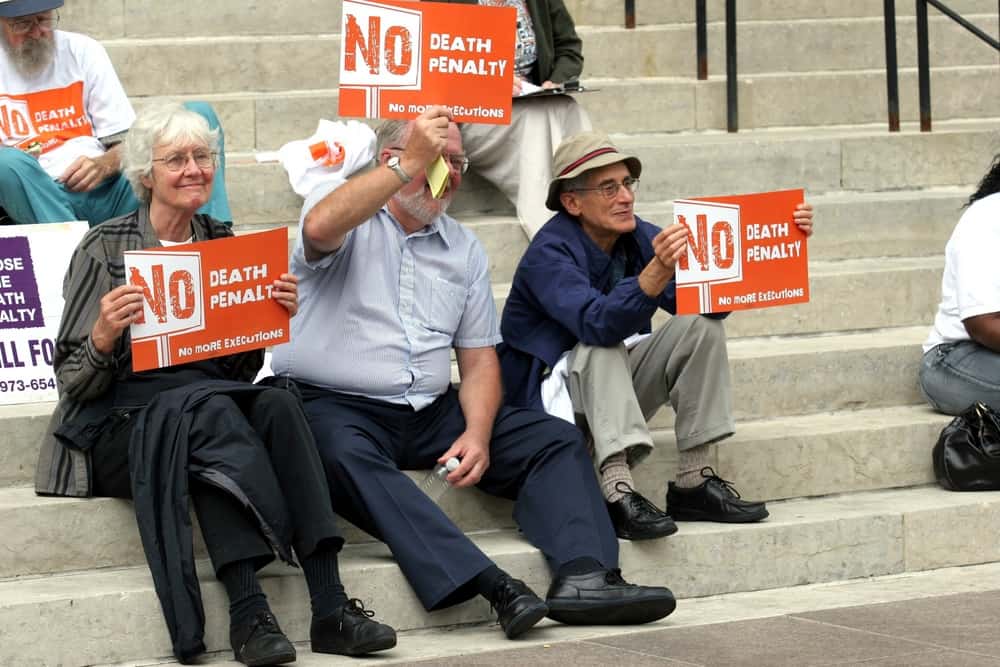 According to a new study, there were just 23 executions in the United States this year—the second-lowest number in about 25 years. Last year’s 20 holds the record low since 1991.

Not only is the number of executions decreasing, but the number of people being sentenced to death is also dropping. About 39 people were sentenced this year, a low since 1972. Last year’s 31 is the record low sentencing number.

The general decline is said to be because of the way people feel about capital punishment in general. According to recent studies, about 55 percent of Americans agree with capital punishment, which is down from 1994’s 80 percent.

Geographically, certain states continue to be more likely to sentence and execute prisoners than others. States like Texas and Arkansas lead the running.

This drop comes just a year after the infamous situation in Arkansas where the state planned to execute eight people in 10 days before the drug expired.

‘Dressember’ Wants You to Help End Slavery With Style