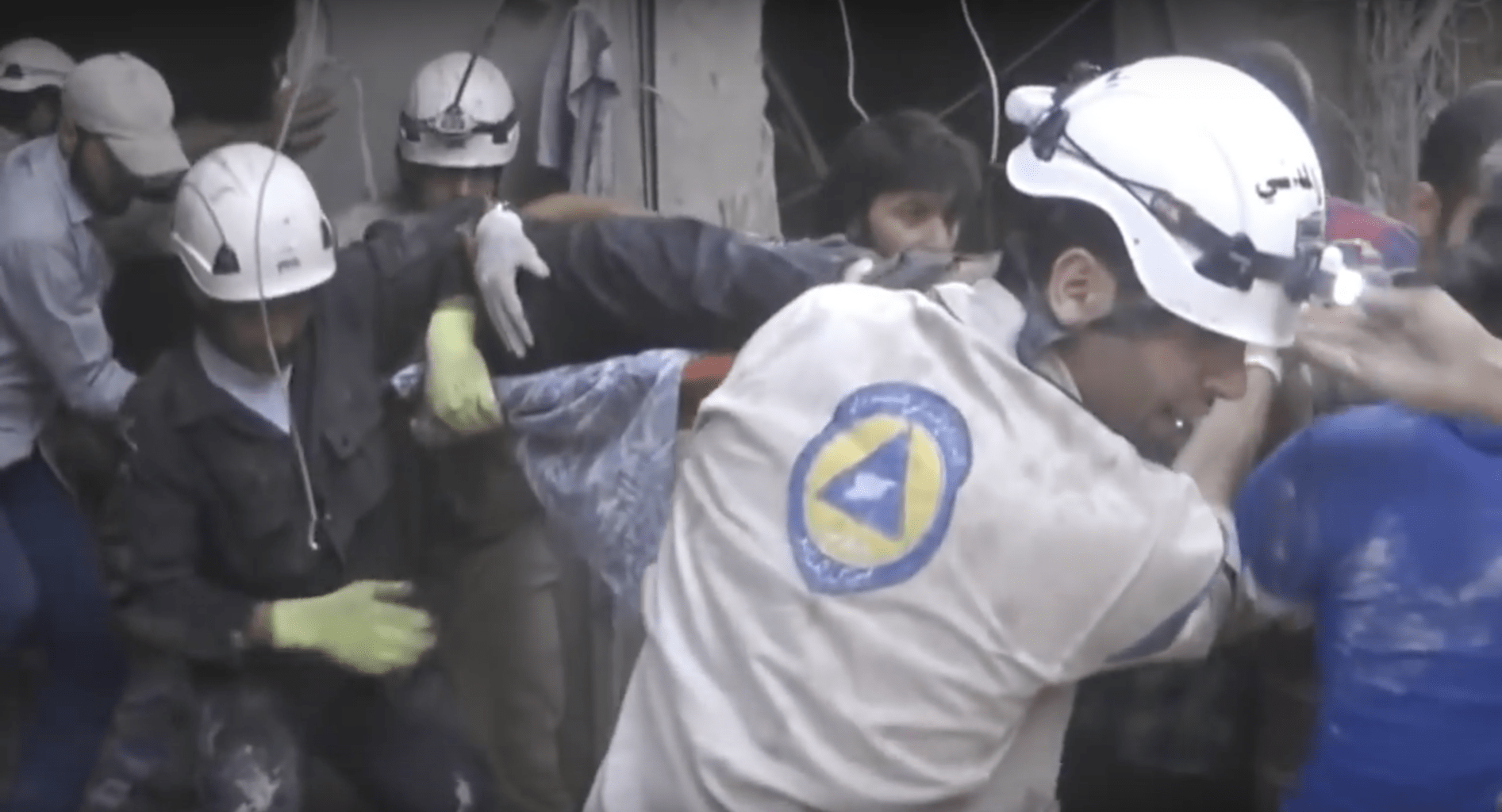 The White Helmets are a group of volunteers who have been saving the lives of people affected by the Syrian civil war since 2011. Their goal is just to save people, regardless of which side of the war they’re on.

The group was praised by the U.S. government just weeks ago, but now is facing a complete cessation of funding from the United States. The well-regarded group gets about a third of its funding from the U.S., and is reportedly blindsided by the withdrawal of support, according to CBS News.

The State Department says the funding is “under active review” for now. They haven’t received any money for the past few weeks, but also haven’t received any formal notification that they won’t be funded in the future. According to CBS News, the group has an emergency plan to hold them over for about two months, but if it continues long term, circumstances could become dire.

“If this is a long-term or permanent halt, it would have a serious impact on our ability to provide the same intensity and quality of services that we currently provide to civilians,” Raed Saleh, the group’s leader, told CBS News.

The group, formally named the Syrian Civil Defense, has about 3,000 volunteers. They say they have saved more than 70,000 lives so far.

According to State Department documents, funding needed to be approved by April 15, or “shut-down procedures on a rolling basis” would begin.

The White Helmets aren’t the only group working to stabilize Syria with funding in jeopardy. In March, President Donald Trump froze the $200 million marked for Syrian recovery projects, including things like “clearing explosive devices, bringing back electricity, rebuilding schools and getting water running,” according to CBS News.

“The amount of U.S. support is very limited but it is better than nothing, so if that will stop, that will be a disaster. After ISIS they started to open the schools and if money stops, that will be done,” said a senior member of the Deir ez-Zor city council. “Without education, the people only have ISIS ideas.”

‘Unbreakable Kimmy Schmidt’ Is Ending, But It Might Become a Movie