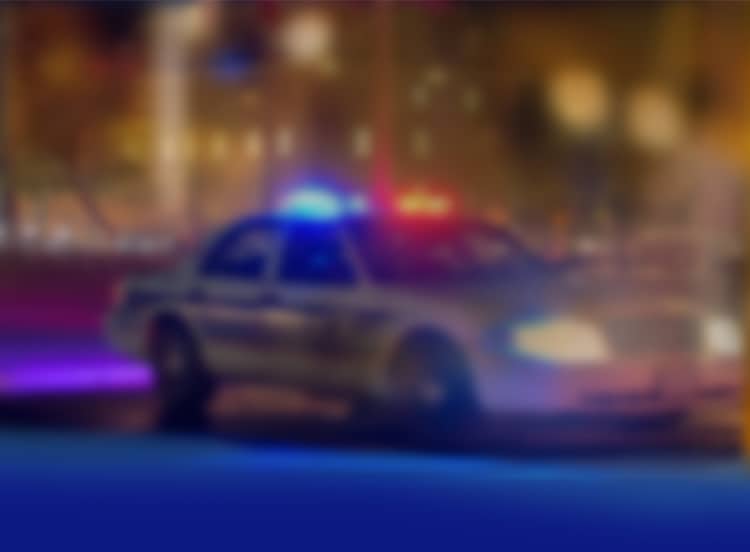 One suspect is in custody after a van plowed into a crowd in Barcelona. At least 13 are dead and 50 are injured, although local authorities cautioned that numbers are “bound to rise.”

Local police are saying that they suspect the incident was terrorist attack, and have requested the closure of nearby Metro and train stations.

“I saw people flying into the air and everyone was running into the shops on either side,” an eyewitness told CNN. The attack took place near Las Rambas, which is a popular spot for tourists.

Following the attacks, President Donald Trump tweeted a condemnation of what he called the terror attack.

The United States condemns the terror attack in Barcelona, Spain, and will do whatever is necessary to help. Be tough & strong, we love you!