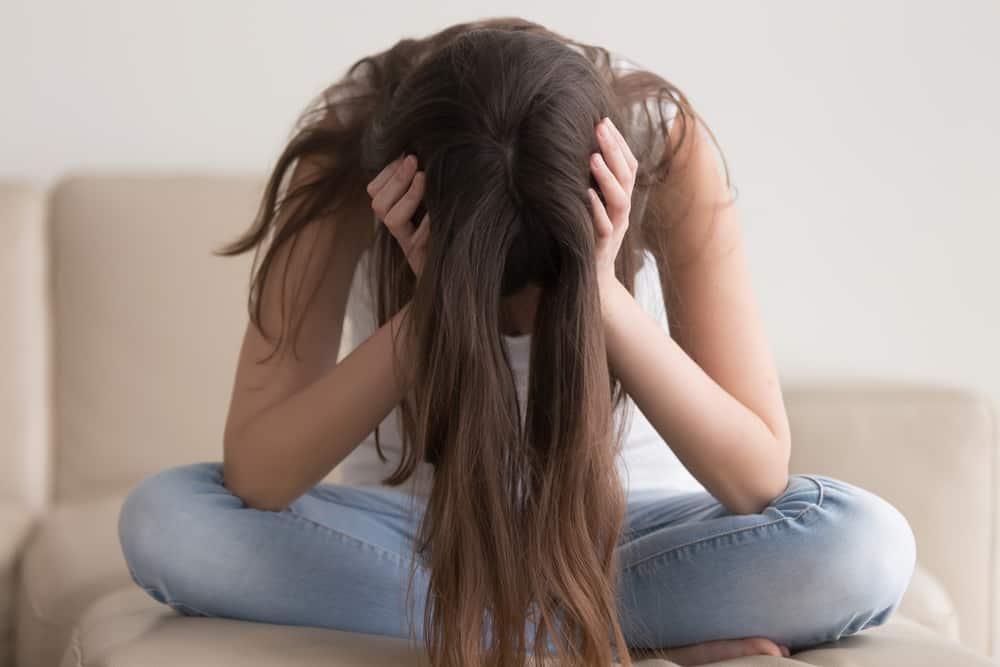 Following horrific allegations of sexual harassment, abuse and rape against Hollywood mogul Harvey Weinstein, actress Alyssa Milano posted this on Twitter, “If all the women who have been sexually harassed or assaulted wrote ‘Me too’ as a status, we might give people a sense of the magnitude of the problem.”

Within hours, hundreds of thousands had used the hashtag to show just how pervasive the issue is.

I've worked in government, entertainment, business, & publishing. This is a major issue that needs addressed, b/c it's everywhere. #MeToo

I felt such shame, fear, & guilt from being sexually assaulted that I chose to remain silent & live in denial rather than deal w/it. #MeToo

Many of those speaking out are individuals who say they were harassed or assaulted by members of their church.

I grew up as a PK, w church ppl. I was subjected over & over again. It’s not just a Hollywood issue. It’s a human one. Do better. #metoo

A guy at church camp. Strangers at nightclubs. My “best friend” sophomore year of college. My boss. #metoo

#MeToo. Memory that stands out – youth worker (20s/30s?), church sleepover, determined to sleep next to me and share my pillow. I was 13.

#MeToo Harrasser at Mass approached me yesterday while I was sitting in church. 4 times he's been told to back off.

Preacher and author Beth Moore opened up about her own story, and encouraged victims who are seeking healing.

A well meaning mentor told me at 25 that people couldn't handle hearing about sexual abuse and it would sink my ministry. It didn't. #MeToo

There's no way on earth for me to move on to a new subject quickly after that barrage of #MeToo hashtags. So, I'd like to offer some #WeToo:

#WeToo have a voice. For all the times we were bullied into silence, we get to speak up & call wrong WRONG. #WeToo for fewer future #MeToos.