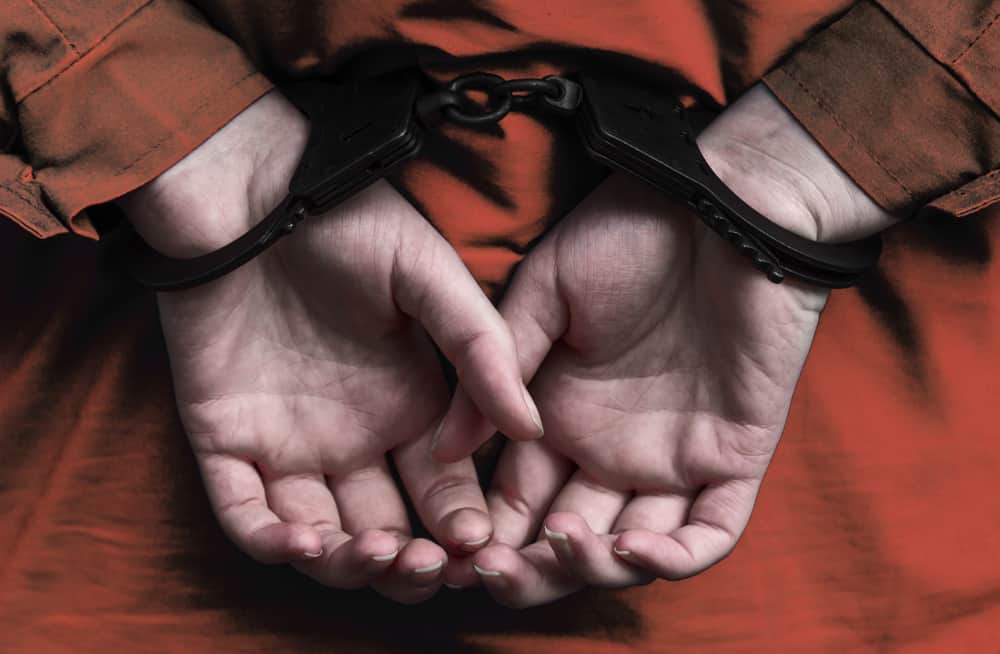 A pregnant woman’s stillbirth has become a controversial legal matter and a new point of contention in the debate about abortion rights throughout the country.

In February 2016, a pregnant Katherine Dellis went into her bathroom while bleeding and passed out. When she came to, her baby was on the bathroom floor next to her, stillborn. She was between 30 and 32 weeks pregnant at the time.

She wrapped in the body in a bathmat and placed it in two trashbags. Her father, before taking her to the hospital, unknowingly took the bag out to the dumpster. The emergency room doctor was concerned about Dellis’ story and sent law enforcement to investigate. She was charged with concealing a dead body—a felony—and sentenced to five years. The judge suspended the majority of the sentence and she’ll only serve five months.

The medical examiner who performed the autopsy on the male stillborn baby said he had been dead for at least three days before Dellis gave birth. He never breathed oxygen and the examiner found no indication of Dellis causing any harm.

Dellis’ defense argued that because the baby was stillborn, the charges didn’t apply to her.

“There was never life so there could not be death,” attorney Will Davis argued, according to The Franklin News-Post. “This is not a dead body. It’s a fetus. The General Assembly did not see fit to put fetus in the definition” of the charge.

She was found guilty anyway. In sentencing her, Franklin County Circuit Court Judge James Reynolds said: “This is a tragedy on any number of levels, the first of which is the tragic loss of this child. It goes against the grain of the way we as a society view life. To wrap it up in a bathmat and … throw it in a trash can, it’s an insulting way to deal with human remains.”

Prosecutors asked for Dellis to be sentenced to five years, but Reynolds said that it “seems bizarre to ask for that much time when there is no evidence that your conduct contributed to the death of this baby.”

Dellis tried to appeal, but the Virginia Court of Appeals upheld the felony conviction.

Abortion rights activists argue that this conviction is going the same way as proposed legislation that forces women to bury or cremate any fetal remains from abortions or miscarriages, or face punitive action. Many of those laws have been declared unconstitutional across the country, but abortion rights activists argue that their only purpose is to shame women who are already dealing with the emotional and physical distress of the end of a pregnancy.

Dellis has 10 days to appeal with the Supreme Court of Virginia, according to the Washington Post.