In a new video for their social dialogue series Spectrum, Jubilee gathered a diverse group of Christians to articulate and discuss their beliefs on everything from Christian music to how their relationships with faith have changed to how they feel about LGBT issues.

When asked a question, the contestants were asked to stand on a corresponding line labeled with something between “strongly agree” and “strongly disagree.” Their responses ran the gamut, as you would expect, revealing a broad array of theologies and identities within the realm of Christianity.

One woman who said she “strongly disagreed” with supporting the LGBT community explained: “When we mention support, it means to accept, and I don’t accept the lifestyles within the community. But do I love them? Do I want the best for them? I absolutely do. Do I think we should shun them from church? No.”

A queer woman who said she strongly agreed replied: “The thing that has hurt me most is the language with which you’re speaking. No one shunned me. It was more like, ‘I love you, but God wants to send you to hell.’ If you’re going to disagree, you need to understand the weight of what you’re asking a queer person to do.”

A woman who said she agreed said: “I think you can support somebody’s right to love and feel love without supporting homosexual activity. We can argue about what our society has normalized, but at the end of the day we all sin, and none of those sins should be celebrated. We should be working to become more like Christ.”

As the conversation continues about the nature of God’s love, some theological differences are exposed. One man says if God truly loved someone, He wouldn’t send them to hell. Another man says he’s comfortable with dating people of different religions. Someone also says all religions basically believe the same thing.

So the video throws a broad umbrella over the term “Christian,” but nonetheless, it’s an engaging display of people who identify with the same faith dialoguing over complex issues. 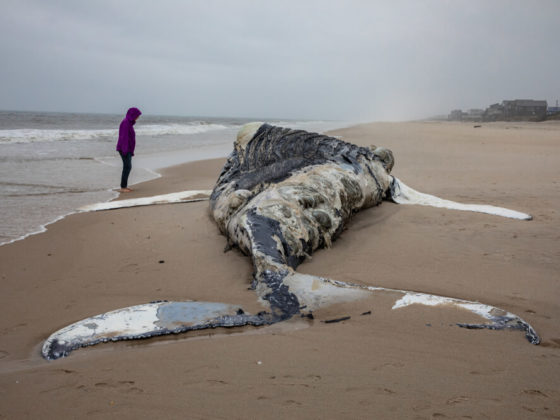