The YouTube channel Jubilee is known for tapping into social issues and conflicts that tend to divide people, but their structures and forms for having conversations around those issues are really productive and positive.

Take the new video in their “Middle Ground” series, in which they select people on opposite sides of the abstinence and premarital sex debate to dialogue over the topic.

The conversation covers a number of aspects of the debate, from the physical and emotional components of sex, whether people’s first times were a positive experience and the nuances of the sex-positive and kink communities.

It’s important to note that the goal of “Middle Ground” is not to reach agreement; it’s for both sides to be able to speak openly with one another and feel heard. The best part of the video is when the topic of sexual shame is brought up. One woman who grew up in the church but left as a young adult says she was shamed as a kid while practicing abstinence and then shamed by the church when her decisions changed.

An active Christian in the debate said he was treated as an outsider among his non-believing coworkers for his decision to wait until marriage to have sex. “That pressure makes me wonder, ‘Am I supposed to be [having sex]? Would that make my relationship better?’ You start wondering if it’s worth the shame. That’s a constant battle.” 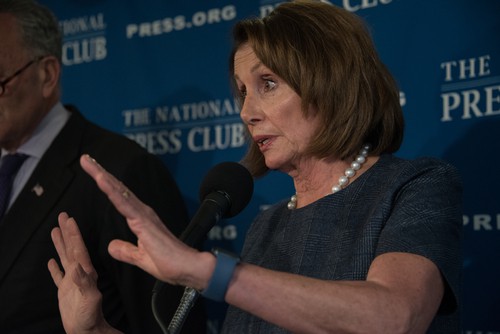 Nancy Pelosi’s Favorite Bible Verse Doesn’t Appear to Actually Be in the Bible, Per Se 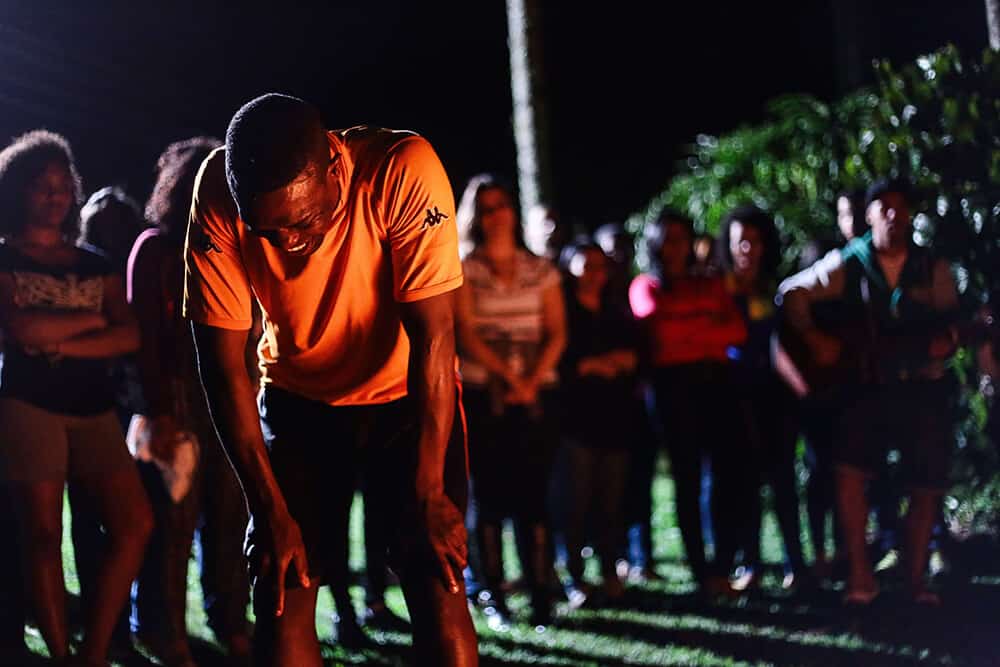