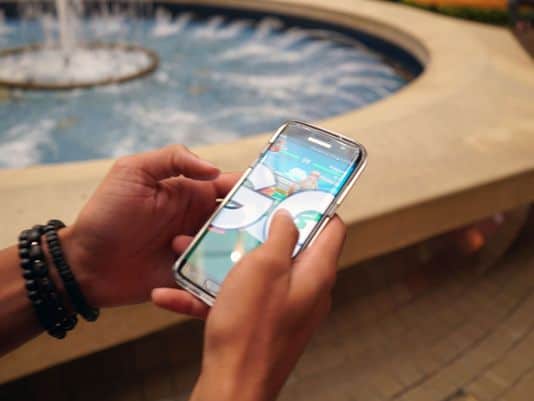 This is odd. Pokémon Go is a sensation around the world, with players actively trying to “catch ’em all.” The game connects to a phone’s GPS and sends them out to collect Pokémons.

It’s led to some strange news so far, including this one: An LGBTQ activist is has been battling to take control of the Westboro “Baptist Church” since this weekend.

The Westboro Baptist Church is listed as a gym on Pokémon Go, meaning people can fight to control it, so this weekend a player whose Pokémon is nicknamed “LoveIsLove” took over the gym.

Of course, the church responded.

A writer at Upworthy discovered that the player behind “LoveIsLove” was connected to Equality House, a rainbow-colored house across the street from Westboro.

The gym has changed owners several times since the weekend, but it’s just one of the interesting stories that have come out of this game’s release.

Being a Christian Has Never Been More Dangerous