Thursday morning was interesting timing for the National Prayer Breakfast, given the general state of Washington D.C. right now. President Donald Trump woke up to headlines that the Senate had voted to acquit him of the impeachment charges along almost entirely partisan lines, give or take Senator Mitt Romney.

In normal times, the Prayer Breakfast — an annual convening of political and faith leaders — might serve as something of a hard reset; a chance for politicians to sheath their swords for an hour or two and focus on the things that unite all Americans. But these are not normal times and that did not happen, as Trump used the Prayer Breakfast to unleash on his political enemies.

Things started with a benign and timely message from Arthur Brooks, author of Love Your Enemies: How Decent People Can Save America from the Culture of Contempt. He spoke on the subject of his book, calling America’s political leaders to prioritize love even in the midst of stern disagreements. But Trump followed Brooks and began his remarks with “Arthur, I don’t know if I agree with you.”

What followed was a blistering speech from Trump, decrying the impeachment process, mourning the effect it has had on his family and blasting Democrats.

“I don’t like people who use their faith as justification for doing what they know is wrong,” Trump said. “Nor do I like people who say, ‘I pray for you’ when they know that is not so.” The remarks are probably a sleight against House Speaker Nancy Pelosi, who was sitting near the President and has often talked about praying for him. Trump may have also been referring to Romney, the sole Republican who voted to convict during Wednesday’s impeachment trial. Romney cited his faith as his motive for doing so.

“When they impeach you for nothing, and you’re supposed to like them,” Trump said. “It’s not easy, folks. I do my best.”

Trump also held up newspapers with headlines announcing his acquittal and praised Republicans who stood by him. “My family, our great country and your president has been put through a terrible ordeal by some very dishonest and corrupt people,” he said. “They have done everything possible to destroy us and by so doing, very badly hurt our nation.”

“They know what they are doing is wrong but they put themselves far ahead of our great country,” he continued. “Weeks ago and again yesterday, courageous Republican politicians and leaders had the wisdom, fortitude, and strength to do what everyone knows was right.”

The Prayer Breakfast has come under scrutiny in recent years following a Netflix docu-series called The Family which alleged the breakfast serves as a backchannel for religious leaders to sway political figures towards favorable legislation. Eyebrows were raised in 2018 when convicted Russian agent Maria Butina was photographed at the prayer breakfast, prompting larger questions about who gets invited and if their motives are always entirely spiritual in nature.

Trump’s remarks are hardly out of character for the famously aggressive Twitter obsessive, whose relatively brief time in the political arena has been characterized by his willingness to savage any perceived dissent. Critics have labeled it unpresidential, while his allies often defend or encourage these outbursts as part of Trump’s appeal.

Pelosi has occasionally clapped back at Trump’s attacks, and made headlines at the State of the Union for ripping up Trump’s speech.

Towards the end of Brooks’ speech, he asked the audience, “How many of you love somebody with whom you disagree politically?” He took a quick, informal tally of all the hands that raised and said “I’m going to round that off to 100 percent.”

But Trump’s hand did not go up. 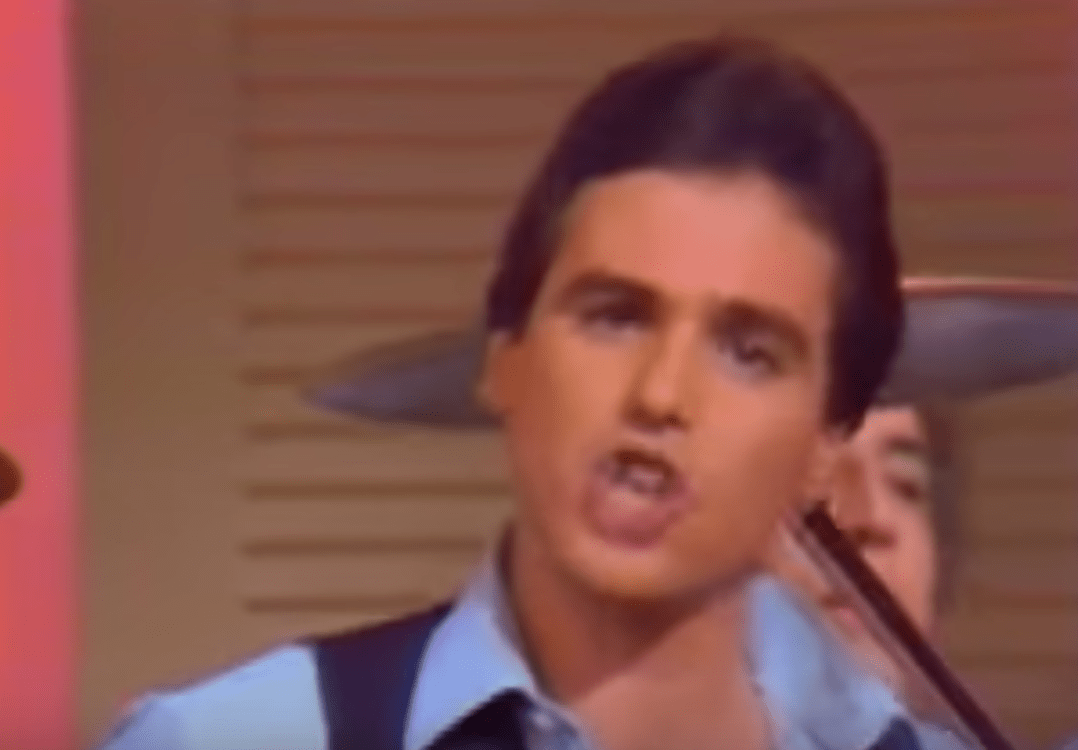 TBT: Remembering the Weird ‘70s Ska Song That Became a Viral Super-Hit, ‘Jesus Is My Friend’ 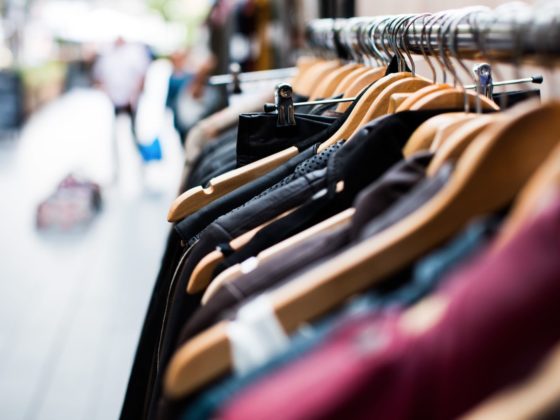 Wearing a Wedding Dress in an Evacuation Shelter