It probably comes as no surprise that Tuesday night’s big Ken Ham/Bill Nye debate ended up being a little anticlimactic.

It was two-and-a-half hours of Mr. Nye the Science Guy and Mr. Ham, a creationist who believes the Earth is 6,000 years old, being generally civil to each other. It was a little messy and perhaps a bit duller than many had expected. But at least it wasn’t as much of a circus as it could have been.

From the outset, it was apparent the two had come with different aims in mind. Ham spent much of the debate insisting that Young Earth creationists can also be scientists. Mr. Nye seemed more intent on proving the importance of science. Neither of these things are in contradiction with each other, and both are only peripherally related to earth’s origins.

When they did get into talking about the actual models of creation and evolution, things frequently got bogged down in barely related details (a lot of time was spent on whether Noah could have built a seaworthy ark, for example.) However, the debate hummed when the two started talking about “observational science.” Ham repeatedly insisted that Nye couldn’t be certain about the Earth’s origins because he wasn’t there, saying “I challenge the evolutionists to admit the belief aspects of their particular worldview.” Nye countered with “Your assertion that there is some difference between the natural laws that I observe today and the natural laws of 4,000 years ago is extraordinary and unsettling.”

The debate netted a huge audience and was probably not as productive as we might have been hoped, but not as embarrassing as some feared. In retrospect, here are three things we did learn from watching Bill Nye and Ken Ham go toe-to-toe:

Neither Side Has All the Answers

The Q&A portion of the debate was the strongest part of the night, with members of the audience bringing some genuinely interesting points to the table. When Nye was asked how consciousness could evolve from matter, he happily threw up his hands and said, “Don’t know! That’s the great mystery.” He had the same response when asked where the atoms that made up the Big Bang came from.

Likewise, when Ham was confronted with the problem of celestial bodies that are clearly much older than 6,000 years, he essentially said that God had the answers humanity doesn’t. It was good to see both Ham and Nye willing to admit that there’s some room to grow in their understanding of things. At one point, Nye even acknowledged that he had “learned something tonight.”

Not Every Side Was Represented

The night’s biggest flaw may have been just how polarized Ham and Nye are—painting the God vs. Science debate in extreme shades. A 2012 Gallup Poll found that 32 percent of Americans believe God guided a process of evolution. Whether or not you agree, that’s a huge chunk of the country, and it was not represented (though Nye did acknowledge that there are “millions of Christians who don’t accept [Ham’s] view.”) As VICE Magazine puts it:

…matching creationism up against atheism is a “false dichotomy,” as an article in Catholic Online about the debate puts it. Plenty of Christians believe in both God and evolution, but the Nye-versus-Ham debate seemingly pits the Bible against Darwin as mutually exclusive systems of thought. “Viewers are being asked to either favor a Protestant fundamentalist young-Earth creation story, or a scientific, atheistic view of the universe,” writes Catholic Online. What about a third option?

The Public Is Ready to Move On

The general tone surrounding the debate was one of eye-rolling. Many evolutionary scientists called Nye on the carpet for agreeing to the debate. Many Christians did the same to Ham for setting it up. There are a lot of reasons for this attitude, but the biggest one just might be exhaustion. Whatever value there might be in a public debate between Ken Ham and Bill Nye, there’s a lot more value in Christians loving their neighbors, whatever their beliefs about life’s origins. 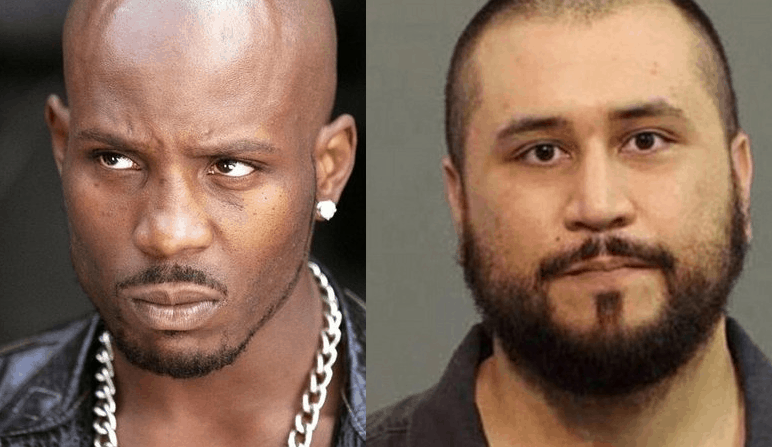 George Zimmerman VS. DMX: Welcome to the Thunderdome 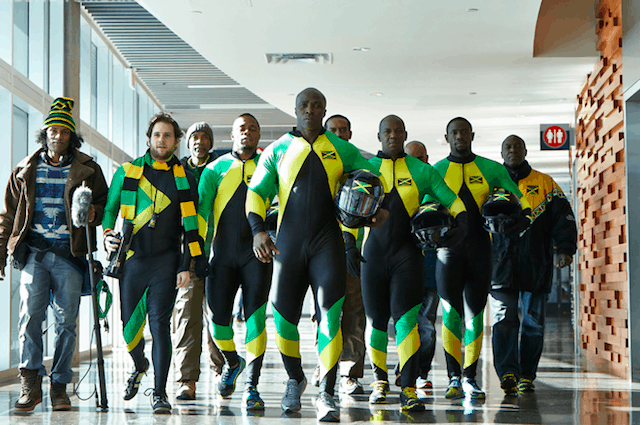