Twenty years ago this spring, a genocide in Rwanda resulted in the deaths of more than 800,000 people as ethnic violence gripped the African country. Today, the Central African Republic is attempting to save its own country from a similar fate after a civil conflict left nearly 1 million displaced and hundreds dead. All-out genocide was avoided in the months of violence and instability, but humanitarian relief is still a major need, and the threat of renewed fighting is a constant reality. But unlike Rwanda, the source of the tension in CAR isn’t an ethnic conflict—it’s a religious one.

The Central African Republic Borders nations including South Sudan, Congo and Chad and has a population that is approximately 80 percent Christian and only about 10 percent Muslim, according to the most recent Census.

A Muslim group called the Seleka took over the government of CAR, installing their own commander, Michel Djotodia, as the country’s new leader.

After Djotodia dissolved the Seleka, the armed fighters began attacking Christians, carrying out mass killings, torture and other atrocities.

After Djotodia stepped down in January, violence continued, with reports of Christians attacking Muslim civilians.

By January, nearly 1 million residents had fled their homes to escape the violence. France—once the colonial power in CAR—deployed troops to the region and called for a U.N. peacekeeping mission.

Support the organizations on the ground with your finances, time and prayers. Organizations including OneHope, MercyCorps and Unicef are working to provide aid to the country’s refugees, advocate for an end to the violence, end human rights violations and minister to the spiritual needs of the people of CAR. Pray for rebuilding and reconciliation. 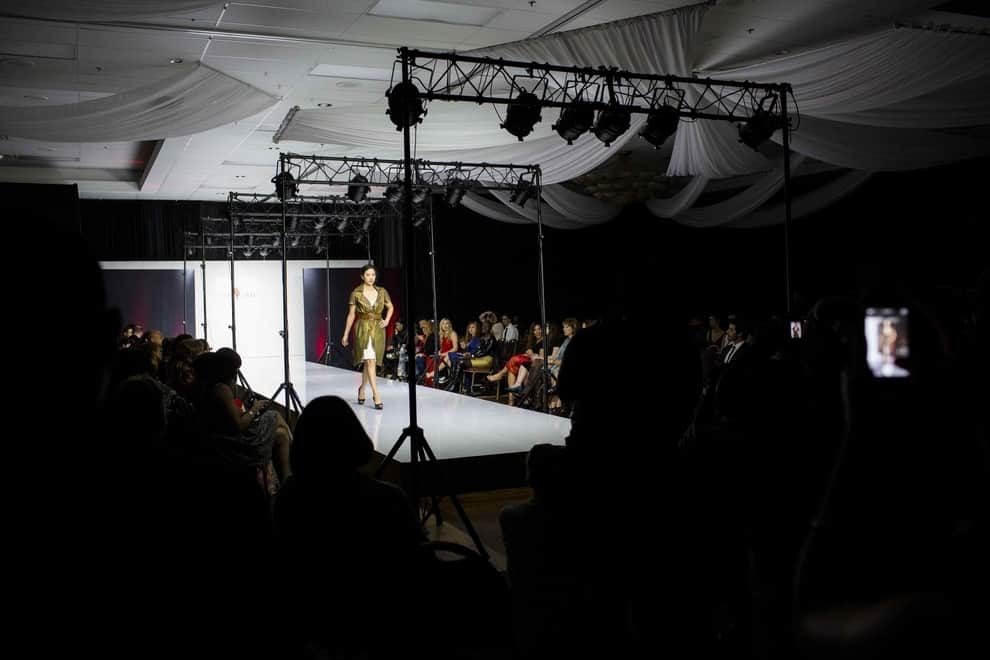 Down the Christian Fashion Week Rabbit Hole We Go 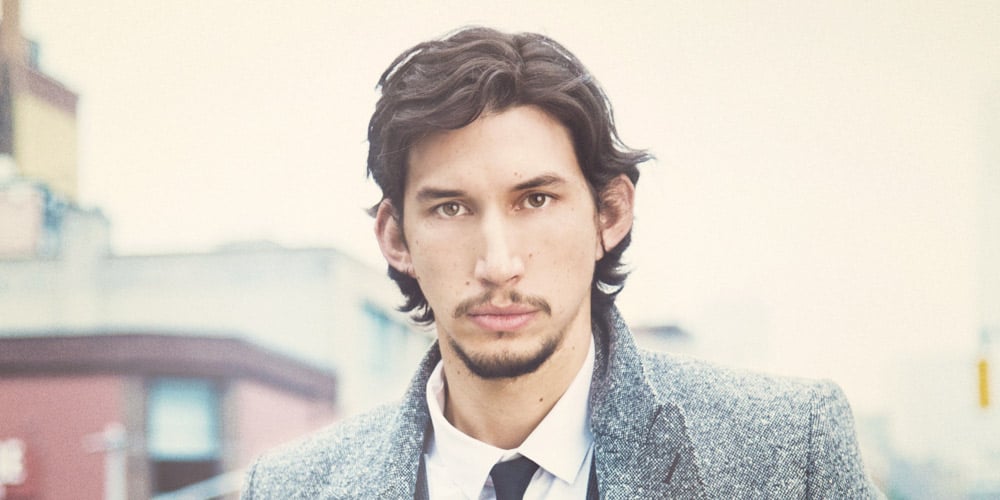 The New ‘Star Wars’ May Have Its Villain