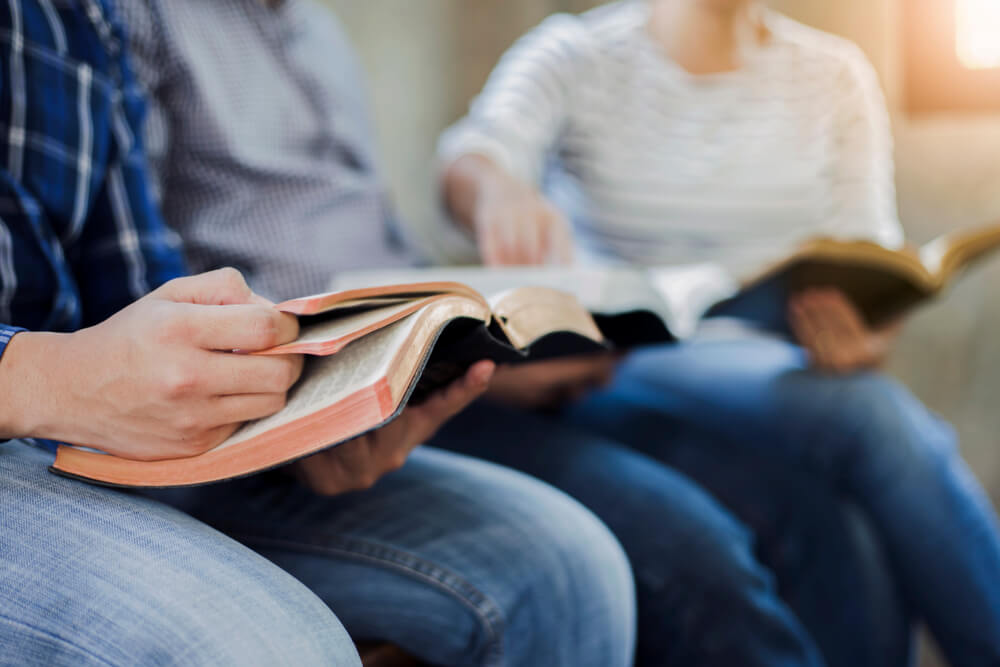 Across the country, states are beginning to examine and adopt legislation that will allow the Bible to be taught in public schools. The classes manifest mainly as electives, and many have an overt slant toward Judeo-Christian values.

Project Blitz, a legislative effort fueled by the religious right, is encouraging more high schools in the United States to teach the Bible. So far, 10 state legislatures have introduced a version of a law that allows high schools to teach a Bible-oriented class. Georgia and Arkansas have passed bills through state legislature, but they’re waiting on governor signatures for the bills to pass.

The classes take many forms. The Washington Post cites the classroom of public-school teacher Todd Steenbergen in Kentucky. His Bible-based elective examines Scripture through a modern lens. It’s not dissimilar to what you might find in a religious private school, and Steenbergen himself identifies as a Christian. He leads worship at his church on some Sundays. Other classes might examine the Bible through a more secular point of view, examining Scripture through a historical lens or examining it as a basis for moral philosophy.

There are opponents to the movement, as you would expect. While those who are irreligious often do promote Bible classes as a way to teach history of the evolution of moral thought, critics of Project Blitz point to its explicit mission to communicate Judeo-Christian values in secular spaces. Indeed, the movement says its mission is to protect “the free exercise of traditional Judeo-Christian religious values and beliefs in the public square.”

Americans United for the Separation of Church and State is a vocal opponent of Project Blitz. Rachel Laser, president and chief executive of the group, told The Washington Post: “It’s part of an effort to establish this sort of narrow Christian agenda as the norm for our country, the government-sanctioned and -supported norm.”

There is precedent for Bible-based classes in American public schools. In fact, some schools have taught the Bible in literature and history electives for decades, using textbooks paid for by the school and with faculty already employed by the institution.

Steenbergen’s class, however, takes an explicit values-driven approach, and the American Civil Liberties Union has actually flagged his class as a potential lawsuit, telling the Kentucky Board of Education: “We urge you to put in place mechanisms for monitoring these courses as they are implemented to ensure that they do not run afoul of the students’ and parents’ constitutional rights.” Steenbergen draws connections between the teachings of Christ and modern life. One lesson had him playing Disney clips to see which value from the Beatitudes students could connect to what was shown.

But Steenbergen actually was on the committee that wrote Kentucky’s state standards for Bible education in public schools. He says he’s careful to walk a line between promoting his faith and teaching Scripture. “I’m just saying the themes, how sometimes those themes still show up today and are influences for some people,” he told The Post. “So much of it is doctrinal that I don’t feel that I should cross the line to promote certain items.”

So can you go to a public school Bible class for answers about faith? At this point, you can certainly gather the context, but at this stage in the legislation, the likelihood of these courses taking an overt pro-Christian stance isn’t high. In the future, it looks like we can expect more focus on literature and history, less on apologetics.

Howard Stern Shares How a Cancer Scare Killed His Narcissism: ‘There Was No Room for Anybody Else’