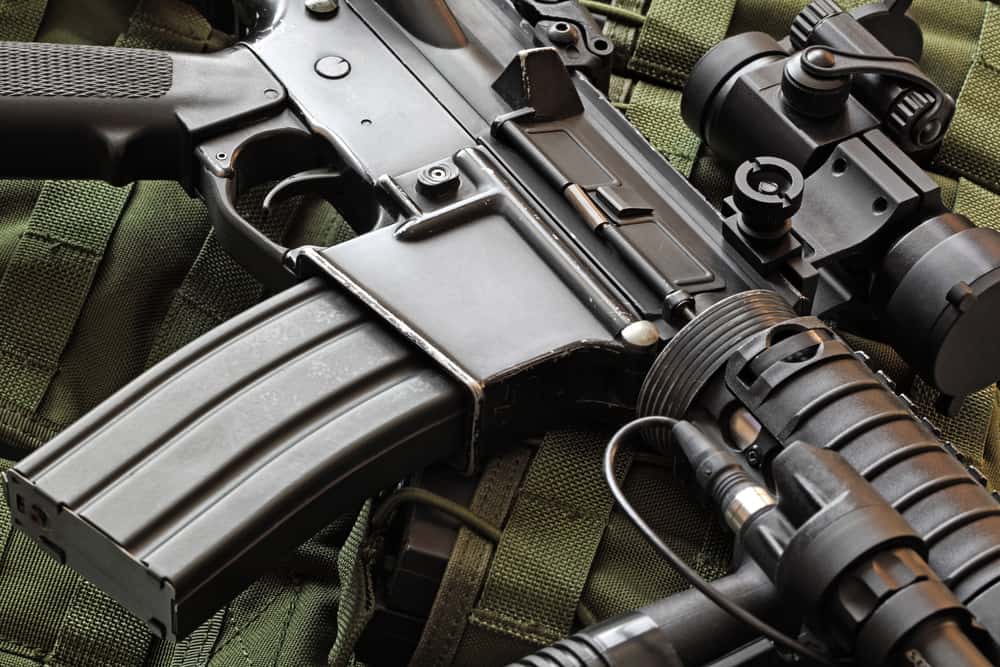 The White House is considering some possible new firearm restrictions.

This afternoon, White House press secretary Sarah Huckabee Sanders was asked if the Trump administration would raise the legal age limit for buying assault riflesfrom 18 (in most states). The man who killed 17 people at a high school in Parkview, Florida, reportedly used an AR-15 he’d legally purchased.

Sanders said, “I think that’s certainly something that’s on the table for us to discuss and that we expect to come up over the next couple of weeks.”

The president also announced that he was signing a measure to make devices known as “bump-stocks” illegal. The add-ons effectively turn semi-automatic rifles into automatic ones. He said, “Just a few moments ago I signed a memo directing the attorney general to propose regulations that ban all devices that turn legal weapons into machine guns.”

Congress would still need to pass legislation in order for that to take effect.