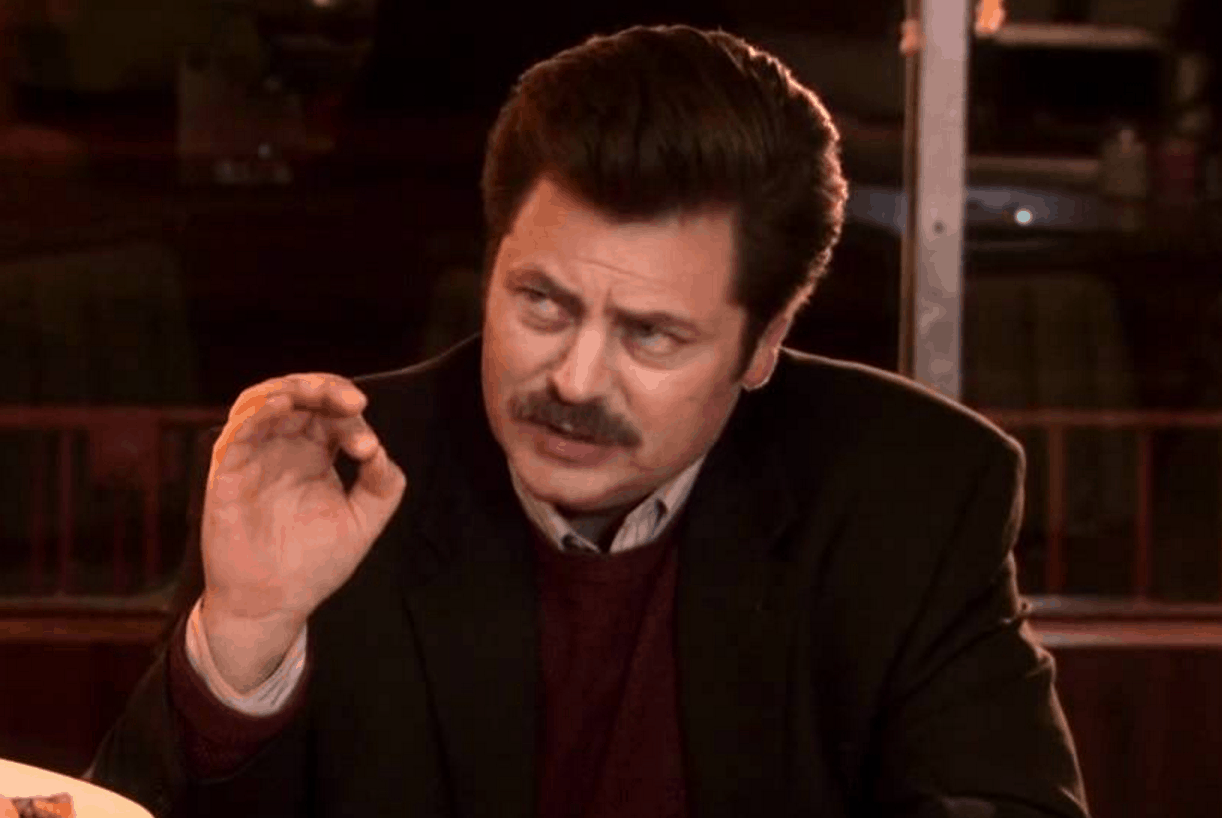 Attention bacon lovers: The World Health Organization would like to clear some things up. Earlier this week, the WHO made international headlines when it released the findings of a new report that linked red meat—particularly processed meats like bacon, hot dogs and sausages—to cancer. Obviously, the disturbing news rocked the very foundations of society as people were forced to decide between longterm health and sweet, delicious bacon. It seems however, according to the WHO, their report was (in their own words) “misinterpreted.” In fact, they aren’t even asking people to give up processed meats.

A spokesperson told the Irish Times, “We’re not saying stop eating processed meats altogether. Do not cut out meat completely as it has nutrients. But we do not want to do anything to excess. Research indicates reducing your consumption of processed meats can reduce the risk of colorectal cancer.” They said that comparing bacon and red meat to something like tobacco isn’t accurate, explaining, “no level of tobacco is safe.” According to their latest statement, they are simply saying that “reducing consumption of these products can reduce the risk of colorectal cancer.” So, essentially, they are just telling something that everyone is already very well aware of: Eating too much processed meat is bad, but moderation is fine. We should have never doubted the wisdom of Ron Swanson in the first place.