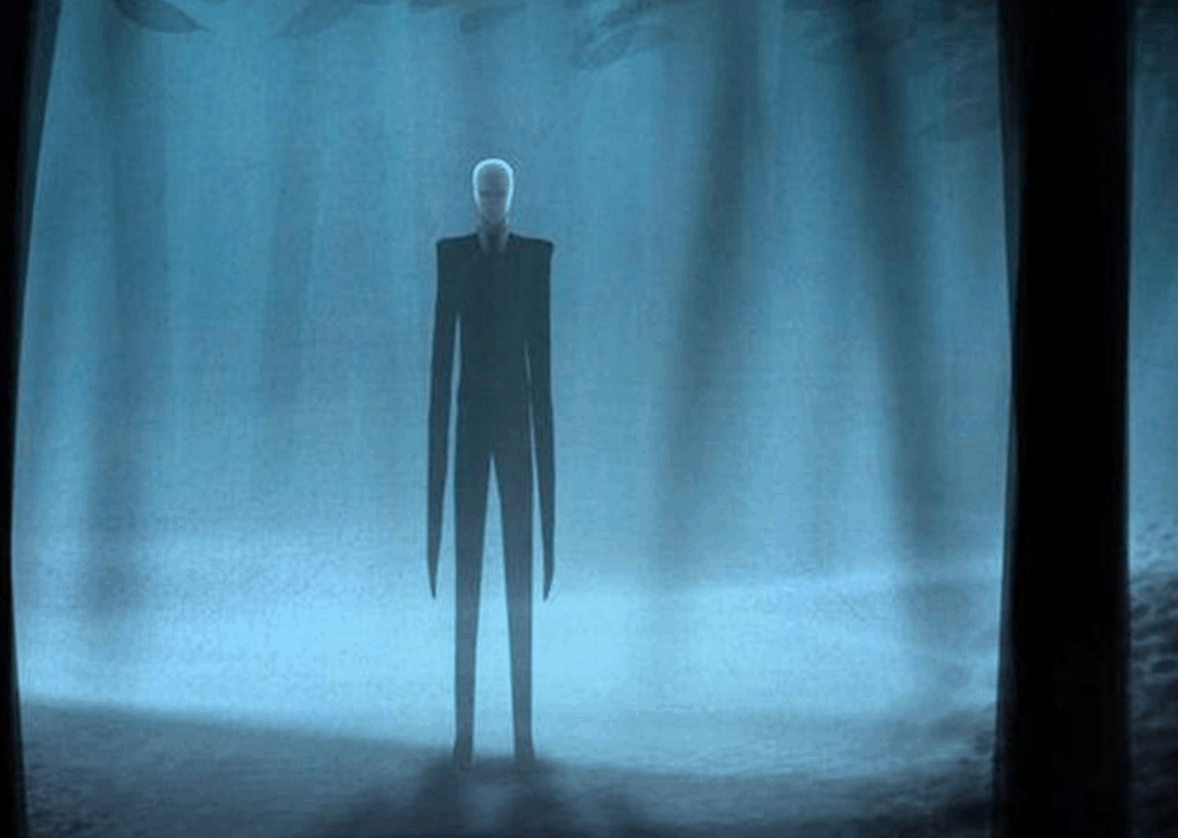 An appeals court in Wisconsin has confirmed a lower court’s ruling that two young girls charged with stabbing a classmate 19 times will be tried as adults. (Though, the girls may still try to appeal to the state’s supreme court.)

The recent ruling draws big questions about the criminal justice system, and how it is handling the prosecution of two children. The crime they are accused of is horrific—they stabbed a classmate 19 times, leaving her for dead in the woods (though she survived)—but, the details of the cases show that the suspects were not acting like adults.

Both of them were 12-years-old at the time of the crime, and told police that they attacked their classmate to appease “Slender Man,” a fictional creation of internet horror sites. They believed that the supernatural monster would invite them to live in his hidden mansion with him, though, if they didn’t commit the crime, they thought he would kill their families. They have both pled not guilty.

Not only do they seem to have been unable to distinguish fiction from reality, but one of the two has since been diagnosed with early-onset schizophrenia. At one point, she also told her lawyer that characters from Harry Potter would visit her in jail.

If convicted as juveniles, the pair would be held and treated until they were 18, and would then be released. But, because of the district court’s ruling, they may be tried as adults, and could remain in prison until they are both in their 70s.

False Expectations Can Ruin Your Marriage