The life of Fred Waldron Phelps, notorious founder and leader of the Westboro Baptist Church, has come to an end. He leaves behind a tainted legacy that began with civil rights activism in the 1960s, but grew into a fringe movement that derided Catholic and Protestant churches, picketed funerals across the country, and garnered media attention for vehement, despicable anti-gay protests.

Reports have suggested that Phelps was excommunicated from his church at some point. But Fred Phelps continues to be viewed as the ringleader of Westboro Baptist Church, an organization whose hate and bigotry, though far removed from any recognized denominational affiliation, seemed to confirm the deepest fears about what Christianity might represent.

Phelps and the church he led were viewed as anathema by Christians and non-Christians alike – universally reviled, yet still conflated with America’s “religious right.”

Temptation to dance on the grave of the godfather of grave-dancers is certain to crop up. However, as a church, we can choose to respond differently to the death of one who caused irreparable emotional and spiritual damage: with mercy, compassion and even pity.

Our culture often takes the uncomfortable track of reveling in the death of the wicked—the exact opposite of what Scripture teaches. Proverbs 24:17-18 admonishes us to “not rejoice when your enemy falls, and let not your heart be glad when he stumbles, lest the Lord see it and be displeased.”

It causes God grief when one of His creation glories in the fall of another. An essential truth of Christianity is that God loves all of His children. God loves Fred Phelps. And God mourns along with us at a life of lost opportunities, a life of conflict and division, a life of wasted virtues.

Some very ugly things happen when we choose to celebrate the end of a life such as Phelps’. First, we reduce that person to a symbol instead of viewing them as someone created in God’s image and imbued with the same spirit that exists within us all. Furthermore, in choosing to respond to Phelps’ death with hate, we’re participating in the exact same project that made him infamous.

The antidote to a life of hatred is radical love, enacted toward those most unlovable. “If you love those who love you, what reward will you have?” Christ asked, underscoring the critical importance of loving those most difficult.

In a word, when Christ told us to love our enemies and pray for the persecutors, He wasn’t making a friendly suggestion. He was outlining one of the most fundamental processes of the Christian life.

There’s a further dynamic in choosing not to laud the death of Phelps. A Fred from the opposite end of the spectrum, Mr. Rogers, wondered at the lives of the unlovable with his characteristic sensitivity: “What of people who can’t feel? Or talk about their feelings? Or manage their feelings in constructive ways? What of people who aren’t able to form close and strong relationships? And people who cannot find fulfillment in their lives, or those who have lost hope, who live in disappointment and bitterness and find in life no joy, no love?” And what of Fred Phelps, whose public life was marked by such joylessness?

Chesterton was right to suggest that man “is more himself, man is more manlike, when joy is the fundamental thing in him.” A life bereft of joy is pitiable indeed, because it ignores the work of the Cross: victory over sin and death, the reconciliation of God and man and the hope of a resurrection and eternity with our Creator. When we celebrate death rightly, it is in this spirit of joy and hope. Celebrating Phelps’ death is impossible with joy properly placed.

The news of Phelps’ death broke mere hours ago, but even as he was on his deathbed, social media was becoming a toxic cesspool of nasty reactions. A group called “1,000,000 Strong for Picketing Fred Phelps’ Funeral When That [Expletive] Dies” gained momentum, and major news outlets are even asking whether his funeral should be picketed. A “Fred Phelps Death Watch” Facebook group urges people to “Like this page. 1 like = 1 death prayer for Fred Phelps!” The Twittersphere is quick to point out that Fred Phelps died on “International Happiness Day.” The irony, of course, is the cynicism and distinct lack of joy betrayed by such acerbic reactions.

If we truly love Christ and follow His teaching, it’s incumbent upon us to position ourselves against the cacophony. We’re afforded an amazing paradox in the faith, the ability to reject abhorrent behavior on the one hand and to simultaneously love and forgive.

The ersatz or substitute Christianity peddled by activists like Phelps and his Westboro Baptist Church should pale in comparison to the faith as exemplified in our Lord Jesus Christ—and choosing to respond to Phelps’ death in a way that glorifies God isn’t optional.

Sixth-Grader Suspended For Taking Razor Away From Self-Harming Student 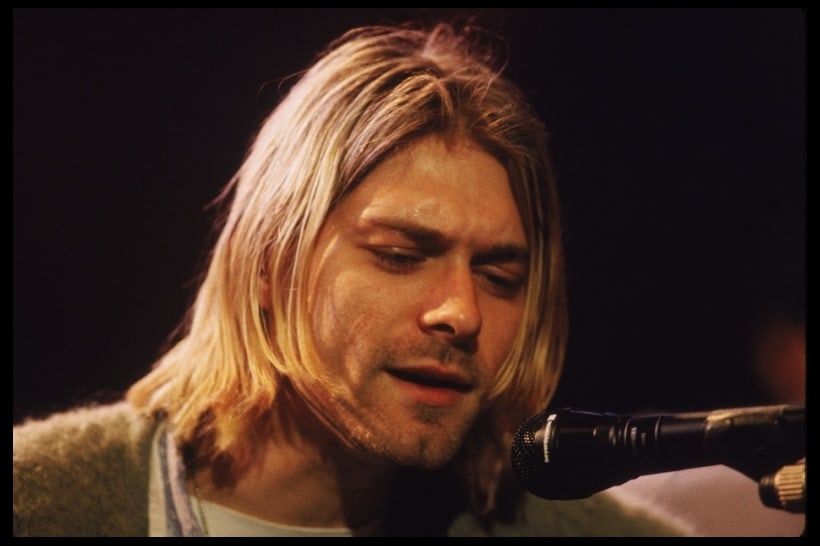