[Editor’s Note: There’s no doubt that Pope Francis has taken the world by storm since his election. He was recently named TIME’s person of the year, and today the beloved pontiff turned 77. In honor of his birthday, we are reposting this article examining why he’s become so popular.]

A few months after his election, the newly elected pope met with Jesuit students of all ages. In a brief Q&A session, a little girl asked Francis if he wanted to be the pope. He made a few jokes before getting serious and flatly saying, “I didn’t want to be pope.”

Ever since his election, Pope Francis has taken a series of actions that seem to be very, well, un-popelike: He used public transportation as a cardinal, he lives in smaller quarters than he could and he asked for a blessing before giving a blessing to the crowd which gathered in St. Peter’s square on the day of his election.

What is stranger than Pope Francis’ actions has been evangelicals’ reactions. Never before has a pope become so widely accepted by Protestants and evangelicals. In a recent Op-Ed for Christianity Today, Timothy George called the new pope, “Our Francis, Too.”

As you look at the stories surrounding the new pope, it’s very difficult to dislike him. Through his actions and his profound, visible humility, Pope Francis has demonstrated a Christ-like character, not only Christ-like rhetoric. And this has brought him respect across the spectrum of Christianity.

Every pope in the Catholic Church’s past has had a mastery over Catholic rhetoric—the pope always says the right thing. But Pope Francis has decided to lead with his actions.
Before delivering his message at the Holy Thursday Mass (an extremely important mass in Catholic tradition), Pope Francis spent time on his knees, washing the feet of young women incarcerated at a nearby prison. This was the first time the pope has ever washed the feet of women—not to mention that one of them was a Serbian Muslim, which is another break in papal tradition.

This type of servant leadership is precisely what has connected the new pope to our younger, more cynical generation. He is breaking the rules in the right places: where they shouldn’t exist.

As Pope Francis accepts his role, a new generation of evangelicals accepts theirs. As young evangelicals have rejected the megachurch and the televangelist and embraced a more rugged, grassroots Christianity, these actions by the pope fit perfectly. He has refused to live in the massive papal quarters in Rome and has chosen to live in the guesthouse, instead. One of his first actions as pope was to cancel his newspaper subscription at his home in Buenos Aires.

These small things go beyond his radical, public acts of humility and reveal his dedication to simplicity. Evangelicals have grown in their love of the simple things. Public evangelicals like Shane Claiborne and David Platt have fascinated crowds and sold hundreds of thousands of copies of books about these principles. As Pope Francis leads in simplicity and continues to dedicate himself to living in this way, it will only increase his popularity.

The pontiff’s simplicity carries over to his language, too. Catholics have always had trouble connecting their message to young people. Many who grew up in the Catholic Church struggled to connect with its liturgy and message. To a newcomer, it’s often overwhelming.

But Pope Francis’ language is accessible and concise, which works perfectly with the Twitter-speak of young Christians like me. His quotes are simple and yet profound: “The Church is a love story, not an institution” and “War is madness. It is the suicide of humanity.” As many reject the King James Bible and the complex, irrelevant theological language of the past, they embrace the succinctness of Pope Francis’ words.

It is important here to realize that the pope is popular with evangelicals not because he’s doing what they already do, but rather because he is doing what they are not doing but wish to begin doing. As I scour the landscape of evangelical leadership (authors, speakers, mega-church pastors), it is difficult to find a man like Francis. In the age of best-selling books and church auditoriums that rival arenas, we do not see many leaders take the route of Pope Francis. And perhaps this is why we enjoy him so much: He is leading us in a way we are not leading ourselves right now.

I see Pope Francis respected because he reminds us of Jesus, which unfortunately is a bit of a surprise when seen in public religious leadership. He is a breath of fresh air. He did not see the office of pope as something to be grasped, but instead made himself nothing, taking on the very nature of a servant, which is an imitation of Jesus Christ (Philippians 2:5-11). This adoption of servanthood has turned critics into followers. Because it’s difficult to be critical of someone who serves the poor and spends time with the victims of the world’s worst violences.

Oftentimes I see myself less like Francis and more like Peter, refusing to accept the servant leadership of Jesus by trying to convince Him not to wash my feet. In a day where our churches grapple for power through money and numbers just as much as our governments, may we adopt the words of Christ from Matthew 20: “It shall not be so among you. But whoever would be great among you must be your servant…”

Pope Francis knows what Jesus knows and what I so often forget: True power comes from true humility, and true leadership comes out of true service. Let’s not just celebrate this pope; let’s imitate him. 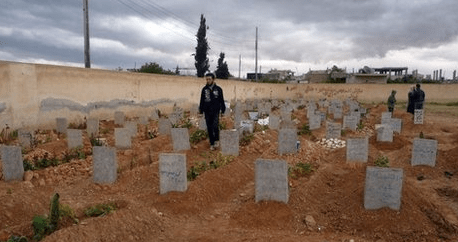 U.N. Report: 93,000 People Have Been Killed in Syrian Conflict 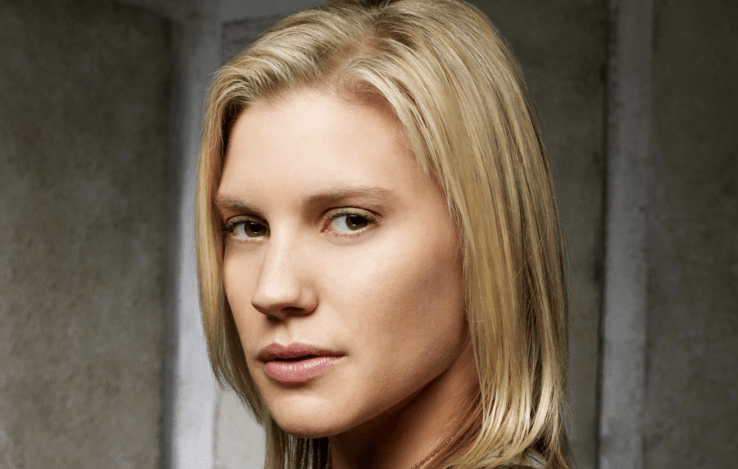