A student recently asked me, “What can we do to prevent American society from becoming totally post-Christian?” In the few moments before I answered, I thought about the different religious commitments of Gen Z and the entrenched secularism that will make it difficult in the decades ahead for Christians to sit in the halls of power.

“Very little,” I replied, “the trajectory is already set.” The fear in the student’s eyes was palpable.

It has become normal for Christians, especially evangelicals, to convert their fear about a post-Christian future into rightwing fervor. After the recent DACA ruling, President Donald Trump characteristically attempted to bait Christian panic by tweeting, “If the Radical Left Democrats assume power, your…Right to Life, Secure Borders, and Religious Liberty…are OVER and GONE!”

There is a growing Christian resistance to Trump and Trumpites, who are blamed for damaging our witness by acting out of fear and hate. But the two sides are closer than they think: even many in the #neverTrump camp imply that, so long as their candidate is a decent person, Christians are free to feel the anxiety of getting that person into the White House. Few Christians doubt that Christianity flourishes best when it occupies the halls of power.

The problem is that the proportion of Americans identifying as “Christian” will likely decrease by at least ten percent over the next few decades, while other groups, like the “Unaffiliated,” rise significantly. In that world, engaging in politics will likely require more compromise, not less. And it will be harder and harder to find a candidate who embodies Christian values in any real way.

As Christians, if we want to free ourselves from cultural anxiety and regain our credibility, we need to think bigger. We need to convert our fear to hope. We need to prepare for the future.

What we need is a view of power that does not depend on ruling and reigning.

The best place to find inspiration for re-thinking power is the era of the Church that never really had traditional power: the earliest Christians. Now the Christians of 30-200 AD weren’t inherently better than us, but their situation was surprisingly similar. They struggled for credibility and navigated pluralism. Crucially, something that is new for American Christians—fading influence—was just taken as a given by them. They were outnumbered and largely ignored, yet their churches spread across the Roman world.

The early Church’s view of power begins with the apostle Paul’s tagline: “we preach Christ crucified, a stumbling block to Jews and folly to Gentiles” (v. 21). Paul knew the Christian message wouldn’t (and shouldn’t) make him famous, but that didn’t mean it lacked persuasion. Growing up in a world that made rigid distinctions based on class and gender — some ancients were known to pray ‘Thank you, God, that I was not born a woman” — the notion that the Messiah hung on a cross, identifying with outcasts, was a revelation. When Paul was criticized for his poor appearance (he was probably blind), he defiantly said, “when I am weak, then I am strong” (2 Cor. 12:10).

The earliest Christians had an alternative politic, a way of relating to the polis (the city), that associated power with those who are like Jesus in his suffering and in his identification with the marginalized. “We who formerly hated and murdered one another and did not even share our hearth with those of a different nation,” said the second-century apologist Justin Martyr. “Now, after Christ’s appearance…we pray for our enemies and try to win those who hate us unjustly.”

This humble, other-oriented life is not a strategy for winning elections; it’s the road to building Christian credibility. In fact, this is exactly how the first Christians gained political influence. Historians often argue that Christians became “cool” because Constantine (the first Christian emperor) converted or, more subtly, that Christians lobbied the elite and this led to Constantine’s conversion. In either case, we’re painting the early Christians in our own image. They were less interested in influencing the influencers and more concerned, as Stanley Hauerwas says, with simply being the Church.

Rather than ruining Christianity’s momentum, the idea that the Church is a kingdom with its own beliefs and practices enabled it to profoundly change lives. Its first followers were mostly uneducated fishermen and merchants. Yet when threatened or tortured, these supposedly disempowered people were often bold and unafraid. The first Christian intellectuals were at a total disadvantage — advocating something that seemed new in a world that cherished the past — but their writings are filled with hopeful vigor. They understood that, by conquering death, Jesus had freed them from their worst fears. The Roman physician Galen marveled at this: “We all see with our own eyes that [Christians] have no fear of death …And they care so much about justice that they should be considered true philosophers.”

The early Christians’ belief that they could find power in weakness caused them to care for the weak. Romans first mistook Christians for a burial society because they would collect the dead bodies of the homeless and bury them. They cared for the poor so well that even Emperor Julian, a critic of Christianity, would say, “It is disgraceful when …the impious Galileans support our poor in addition to their own.” The early Church offered community and meaning, especially for those who would otherwise be without it. “Happiness does not consist in ruling over one’s neighbors,” one early Christian concluded, but in “taking his neighbor’s burden on himself.”

Of course, the early Christians were far from perfect and their main faults included embellished martyrdom accounts. But despite their failures, they were willing to support causes that outsiders were already championing. Their lack of inhibitions about political power freed them to work for the common good. For example, Stoic philosophers had long objected to the gladiatorial games as inhumane, and after Christians joined them, the games were banned.

All of this enables us to see why Martin Luther King, in his “Letter from a Birmingham Jail,” says,

“There was a time when the Church was very powerful — in the time when the early Christians rejoiced at being deemed worthy to suffer for what they believed. In those days the church was not merely a thermometer that recorded the ideas and principles of popular opinion; it was a thermostat that transformed the mores of society.”

Like MLK’s civil rights movement, the Christianity of the future doesn’t need to rule to have influence. It can fight for change at the grassroots level, working from the bottom up.

If there comes a day when the American Church can’t operate openly — a future that so many now fear — we should remember that Christianity does some of its best work from the margins.

B.G. White is Assistant Professor of Biblical Studies at The King’s College in New York City. He is also a Fellow of the Center for Pastor Theologians. You can follow him on Twitter @bg__white. 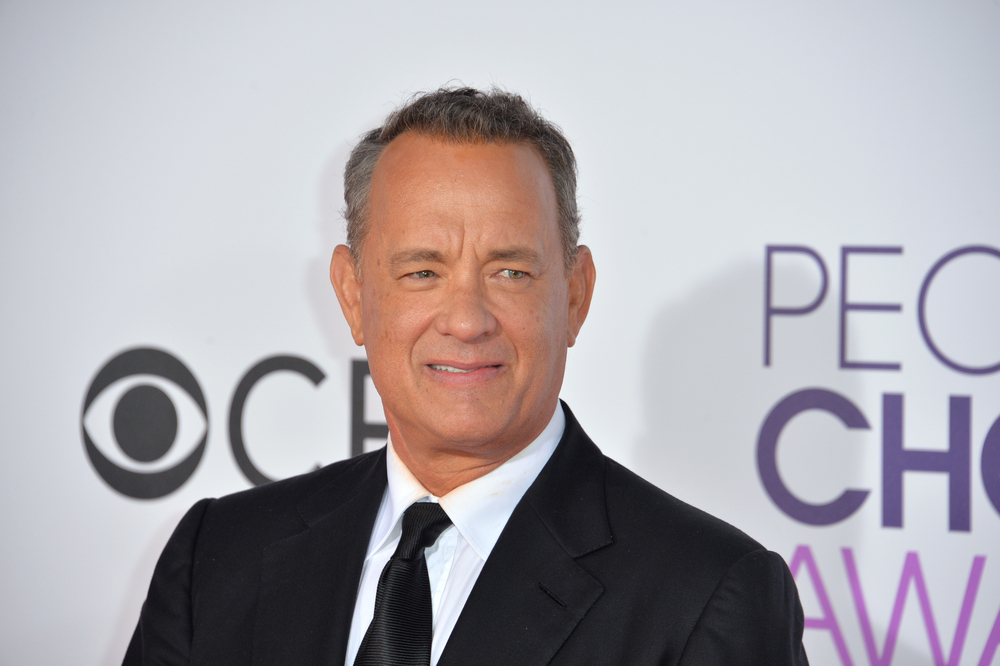 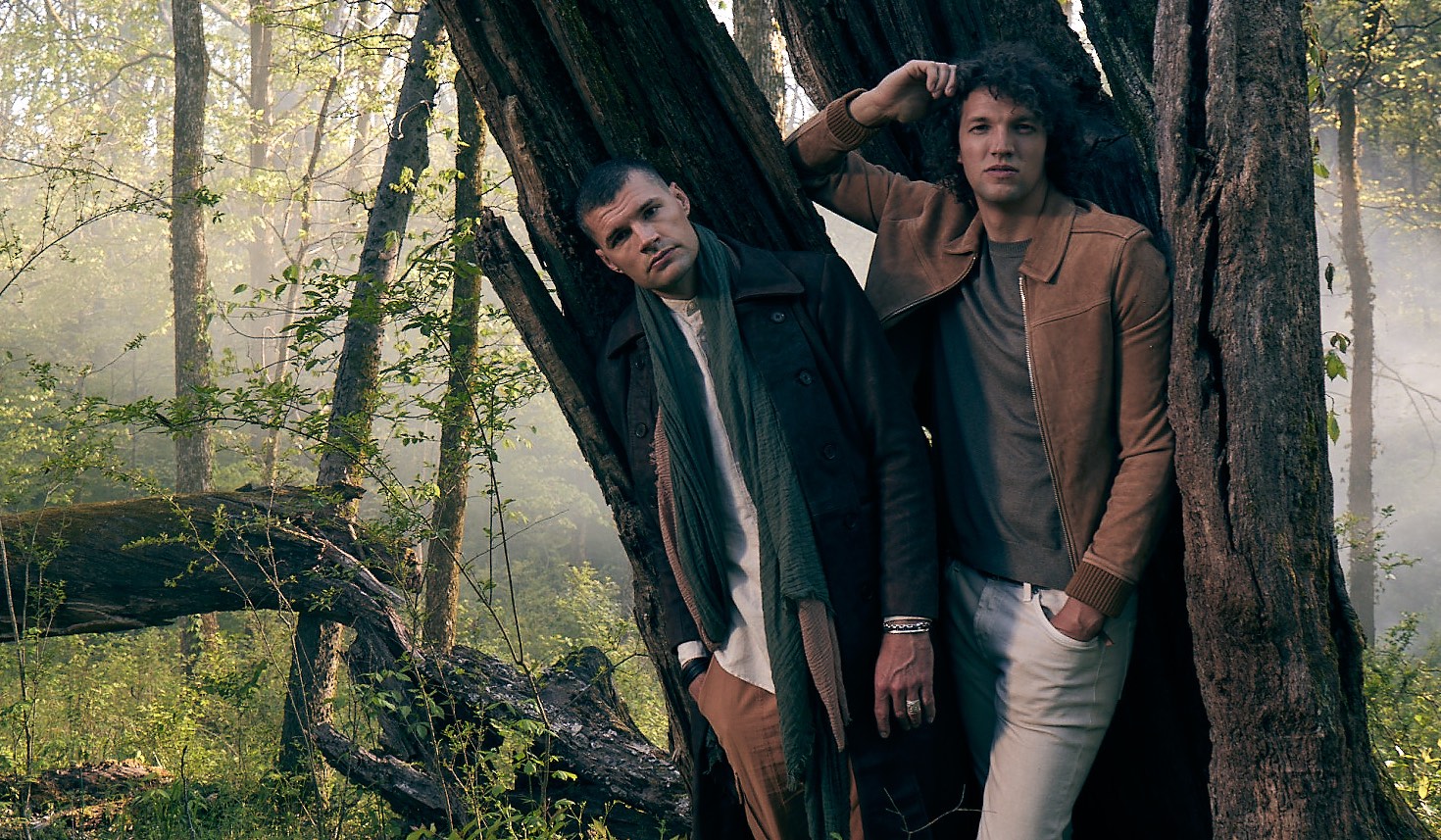