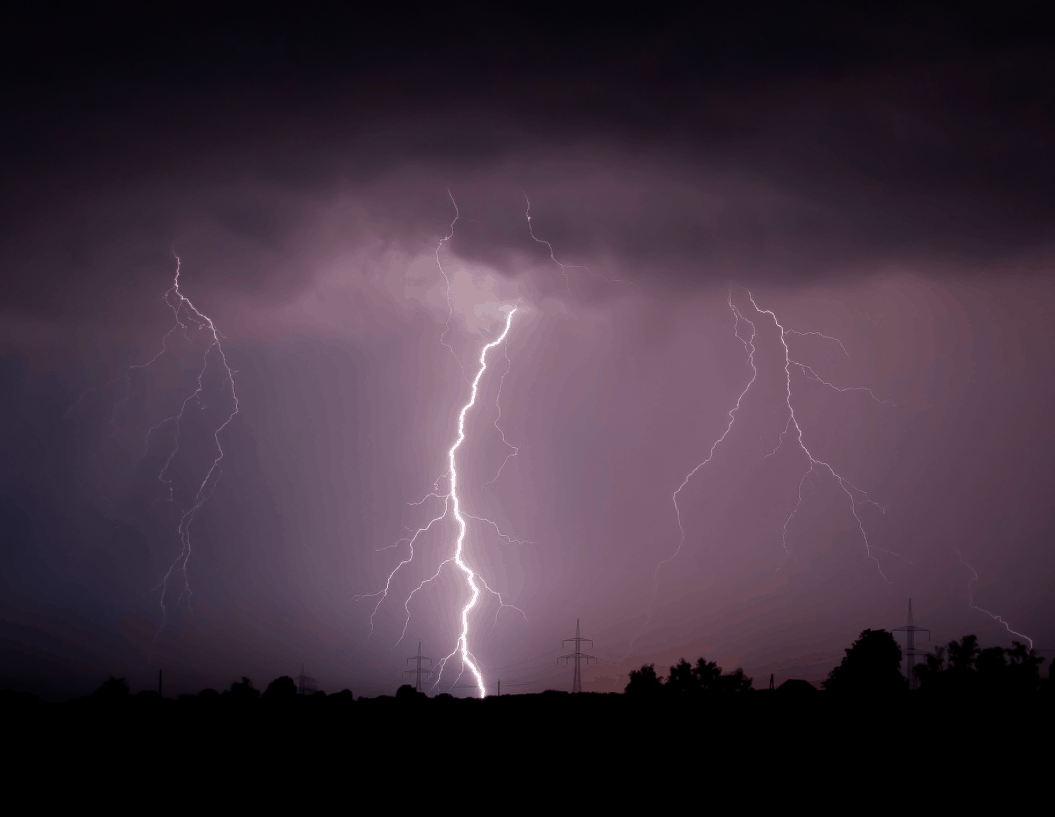 In a case of irony worthy of Alanis Morissette, lightning struck a woman at the Columbia Metropolitan Airport this weekend—as she got off a flight that had been diverted to avoid bad weather. The unfortunate passenger’s U.S. Airways Express flight was on its way from Hartford, Connecticut, to Charlotte, but it landed in Columbia because of storms over Charlotte, North Carolina. However, it turned out there was a storm in Columbia, too, and the woman got zapped as she was leaving the plane. According to a local news station, the woman was taken to the hospital and, thankfully, she is in stable condition.

Several Predominantly Black Churches Have Burned Since the Charleston Shooting