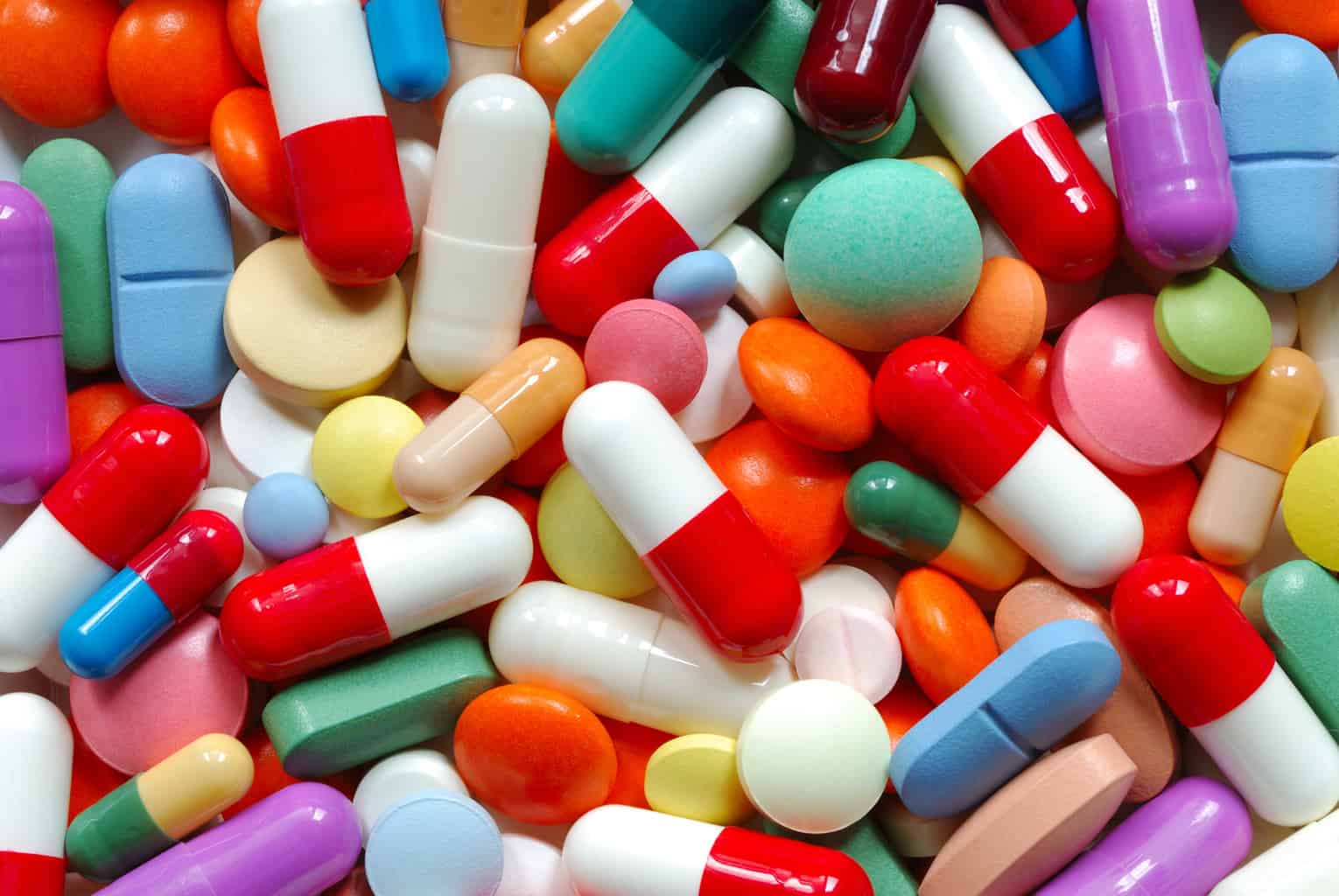 Today, the World Health Organization announced that the world is careening headfirst into what they called “a post-antibiotic era, in which common infections and minor injuries which have been treatable for decades can once again kill.” This announcement was made in conjunction with a new report, gathering data from an unprecedented 114 countries, all of which is pretty scary.

The long and short of it is that bacteria are evolving, and antibiotics have been speeding up that evolution, forcing pathogens to adapt. The result is stronger bacteria that are far more resistant to antibiotics. Antibiotics are already losing their effectiveness against once easily treatable diseases, and barring swift action, they will soon be altogether useless. “Effective antibiotics have been one of the pillars allowing us to live longer, live healthier, and benefit from modern medicine,” said said Dr. Keiji Fukuda, WHO’s assistant director general for health security. “Unless we take significant actions to improve efforts to prevent infections and also change how we produce, prescribe and use antibiotics, the world will lose more and more of these global public-health goods and the implications will be devastating.”

Sizeist Japanese Film Critics Think Our Godzilla Is Too Fat

Important: ‘Hook’ Is Now on Netflix