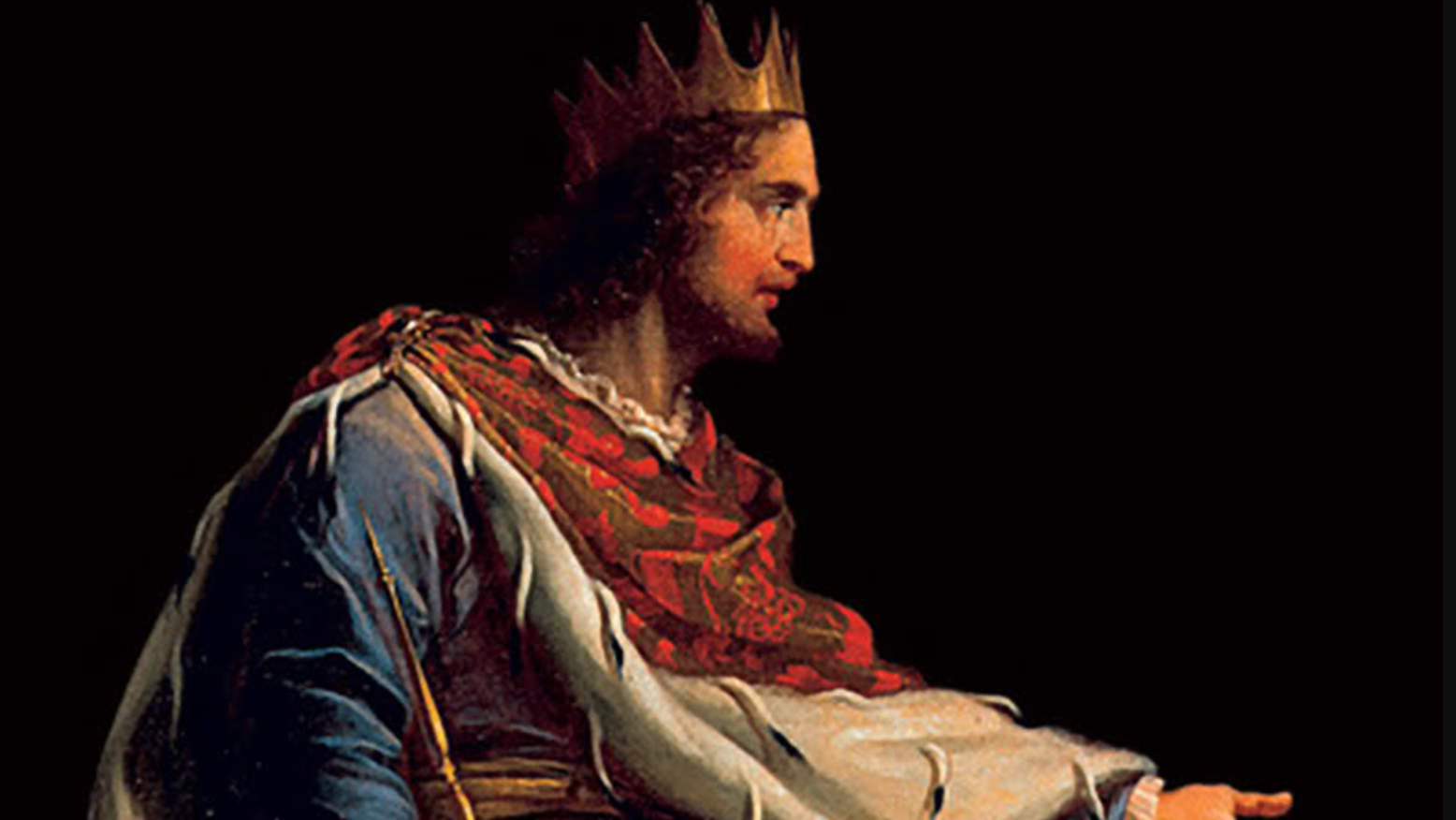 Archaeologists in Israel have made an interesting find that offers further evidence of the accuracy of the Bible’s account of ancient history.

As this story in National Geographic explains, throughout recent decades, researchers have debated the Bible’s descriptions of King Solomon and King David’s riches and power, as well as the timeline presented in scripture.

But, a team recently found donkey dung while exploring an ancient camp, that radiocarbon dating indicated was 3,000 years old. The reason why that is significant is that it makes the camp itself much older than the researchers originally believed.

In fact, it could provide evidence that Solomon had access to copper mines which may have been a source of his massive wealth, as described in the Bible.

The story gets even more interesting. From National Geographic:

The dung samples included seeds and pollen spores so intact that Ben-Yosef’s team was able to determine the animals’ diet, which yielded another surprise: The feed was imported from an area more than 100 miles to the north, close to the Mediterranean coast. The distance to Jerusalem is about 190 miles (300 kilometers), a two week trip by donkey in ancient times.

The team’s lead researcher explained to magazine, “Now we not only know that this [mine] was a source of copper, but also that it’s from the days of King David and his son Solomon.”