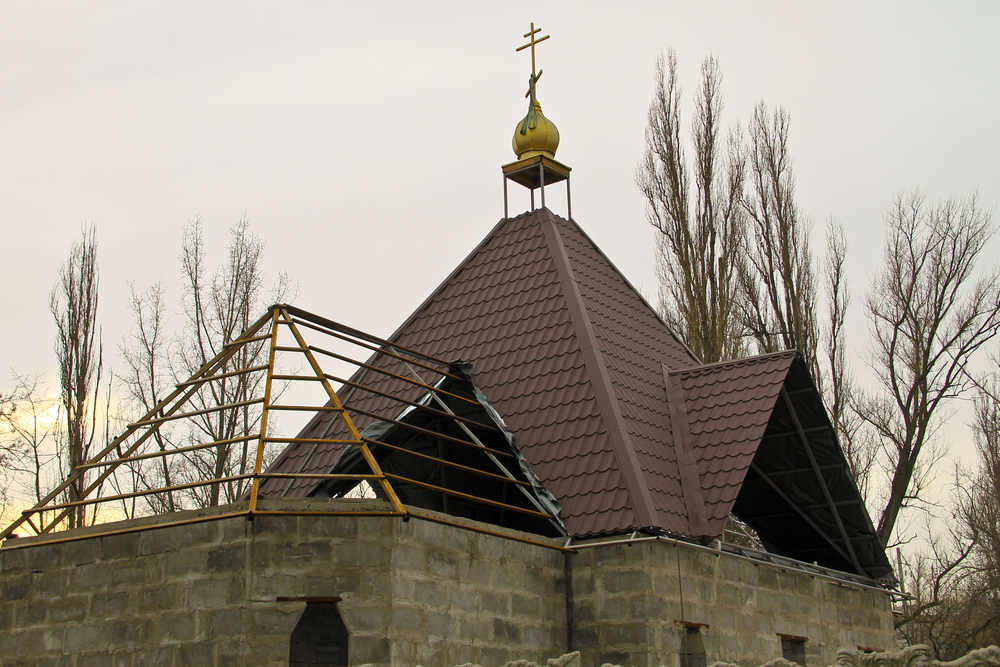 During roughly the last decade and a half nearly 75 percent of the Iraqi Christian population fled the country.

The site Faithwire reports that since 2003, the Christian population in Iraq has dropped dramatically.

An Iraqi Christian lawmaker, Josef Sleve, told Anadolu Agency (a news service) that about 2 million Christians lived in Iraq in 2003. He said:

This means that over the past 14 years, some 1.5 million Christians have emigrated to other countries.

Experts say that the Christian departure has sped up since the rise of ISIS.

The Problem With Shaming Millennials for Living With Their Parents