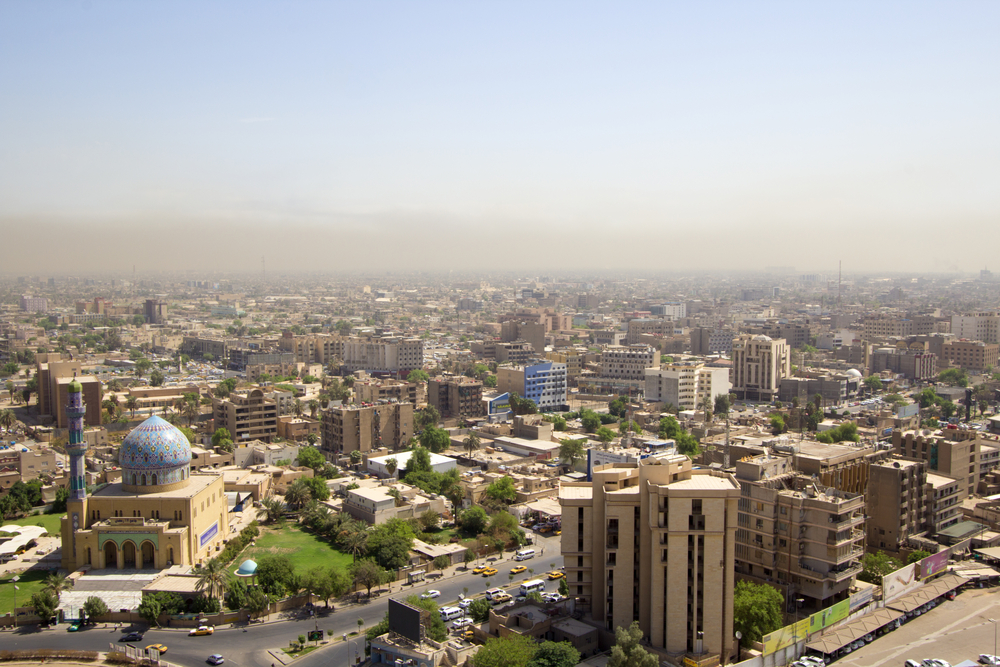 Christianity in the Middle East is all but dead, at least according to a prominent Catholic priest in Iraq.

In an interview with Fox News, Canon Andrew White talked about the massive decline in Christians in that country. Fox notes that 30 years ago, 1.4 million Christians were in Iraq, a number that now has fallen to “less than 250,000.” White, who apparently is known as the “Vicar of Baghdad,” said:

The time has come where it is over, no Christians will be left. Some say Christians should stay to maintain the historical presence, but it has become very difficult. The future for the community is very limited. The Christians coming out of Iraq and ISIS areas in the Middle East all say the same thing, there is no way they are ever going back. They have had enough.

Of course, this perspective is only White’s opinion, but it’s based on his extensive experience with Christianity in the region. He also called on American Christians to take action to help Christians in Iraq and the Middle East. He said:

If there is anything I can tell Americans it is that your fellow brothers and sisters are suffering, they are desperate for help. And it is not just a matter of praying for peace. They need a lot – food, resources, clothes, everything. They need everything.

Organizations like Preemptive Love have been serving the needy—of all faiths—in Iraq for years. To hear more about how you can help those in the Middle East through Preemptive Love, listen to our recent conversation with the organization’s president, Jeremy Courtney, here.