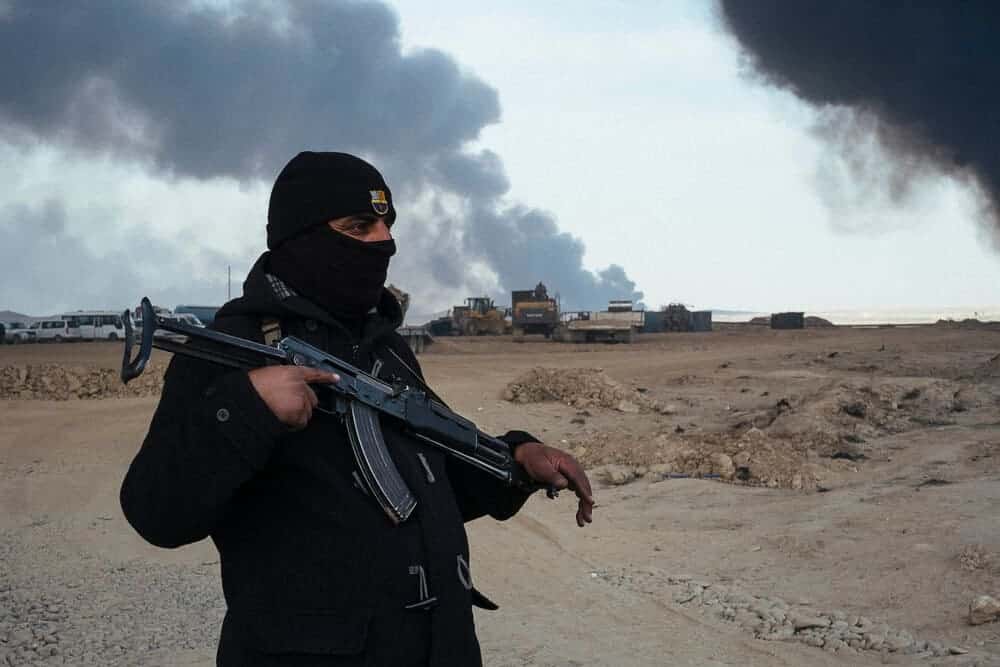 According to a recent survey out of Pew Research Center, global restrictions on religious freedom increased in 2016, as it did in 2015. The Pew study analyzes data from 198 countries to learn more about both governmental and private restrictions on people’s religion.

Pew found that the proportion of countries that qualified as having high or very high levels of governmental religious restriction went up from 25 to 28 percent in a year. The highest in the nine years of study was 2012’s 29 percent. The proportion of restrictions coming from private citizens or groups stayed at 27 percent.

The study found that most countries studied have relatively low to moderate levels of restriction, but it takes shows of nationalism into account, like the Netherlands’ Freedom Party’s platform that would’ve prevented women from wearing hijabs in public, banning the Quran and closing mosques, among other blatantly Islamophobic things.

According to the analysis, Muslims, particularly in Europe, were the main target of nationalism that sought to restrict people’s religious freedom.

The full study is available here.

The Upcoming Black Widow Film Has Officially Found Its Director