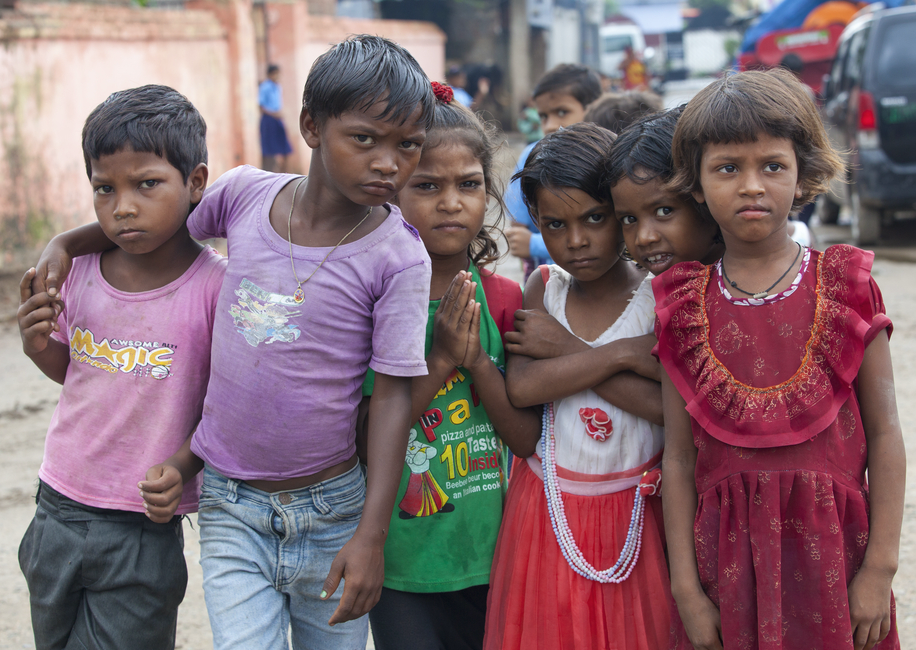 Earlier this month, government officials in India told banks in the country to stop processing payments from the Christian charity organization Compassion International.

The child-sponsorship organization supports more than 145,000 kids in India through its large base of donors. According to reports, the Indian government accused CI of converting children to Christianity—an accusation that CI executives deny. They also say that Indian officials haven’t given them an opportunity to formally refute the claims and that there has been a lack of transparency about the entire process.

Now, a bipartisan group of 107 members of Congress are getting involved. They’ve signed a letter to Indian government officials, asking for the ban to be lifted.

The ongoing case of U.S.-based Compassion International, which will have harmful consequences for many Indian children, has caused serious concern within the U.S. Congress. As you may know, Compassion International has worked in India since 1968, and today, its programs support over 145,000 Indian children, providing critical tutoring, health and nutrition, and medical services …

Many of our constituents, who have built emotional attachments through years of building relationships with these kids, are devastated by this wrenching cutoff.

Why Phantogram’s ‘Three’ Sounds So Deep

The World’s Largest Dinosaur Footprints Have Been Found