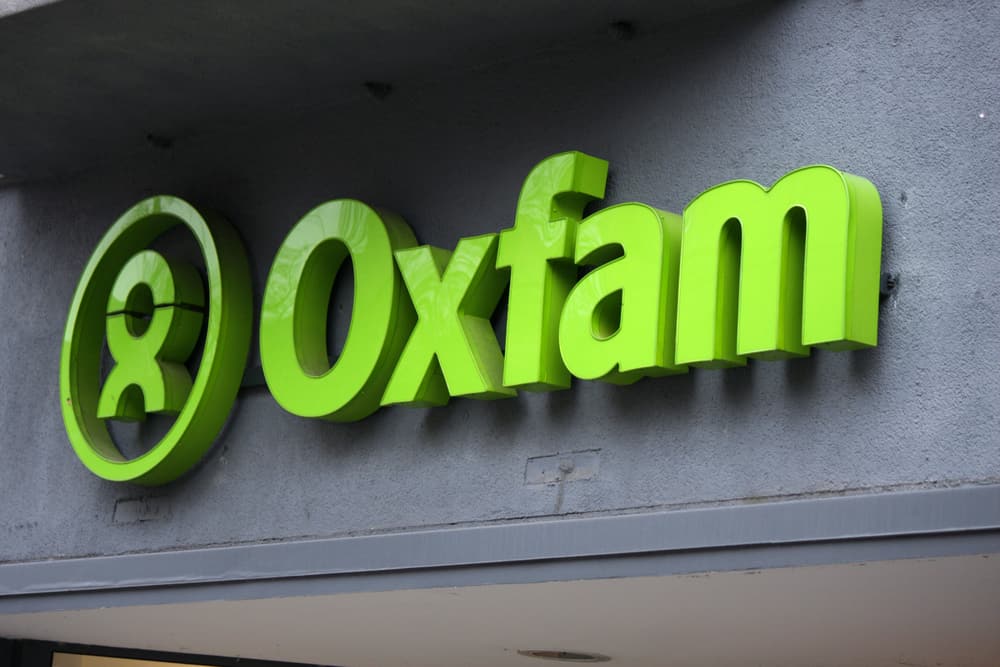 In a situation that is still unfolding, the deputy chief executive of Oxfam, Penny Lawrence, has resigned.

This news was based on a confidential Oxfam report that cited Oxfam’s chief official for Haiti relief among other senior staff members as people who took part in the sexual misconduct.

This [behavior] was totally unacceptable, contrary to our values and the high standards we expect of our staff. As soon as we became aware of the allegations we immediately launched an internal investigation.

Our primary aim was always to root out and take action against those involved and we publicly announced, including to media, both the investigation and the action we took as a result.

Four members of staff were dismissed as a result of the investigation and three, including the country director, resigned before the end of the investigation. The misconduct findings related to offences including bullying, harassment, intimidation and failure to protect staff as well as sexual misconduct. Allegations that underage girls may have been involved were not proven.

Oxfam does deny that it tried to cover up the scandal, saying that an internal investigation was launched immediately after they became aware of things.

In addition to the acknowledgement, the humanitarian organization may face legal and financial consequences from Britain and Haiti.

According to CNN, the British government may withhold millions of pounds of public funds because of a “zero-tolerance approach” to Oxfam staff behavior. Haiti may pursue criminal charges against those involved.

Similar allegations have been made against Oxfam in Chad back in 2006.

According to an Oxfam statement, “While we can’t corroborate the information from Chad at the moment, it highlights again unacceptable behavior by a small number of people and the need for a sector-wide approach to tackle the problem.”

Oxfam’s work in Chad has centered around helping farmers with their crops and providing clean water and sanitation infrastructure.

Drug Overdose Deaths Up 39 Percent in Ohio, Triple the US Average