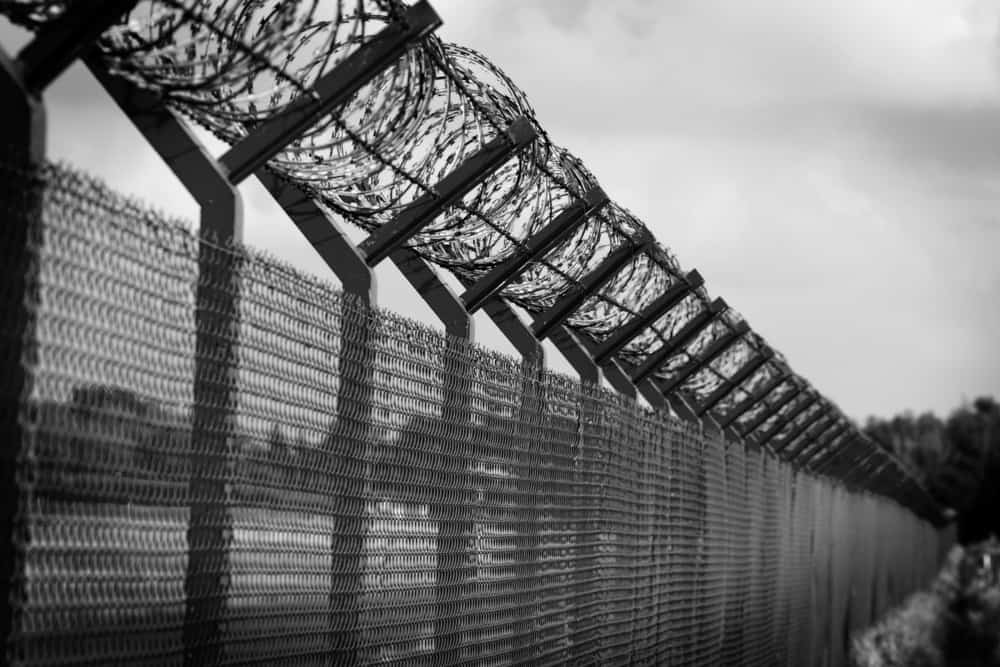 A new report estimates that one out of 10 North Korean citizens is a victim of modern slavery—the highest in the world. That number works out to be about 2.6 million people, most of them sentenced to force labor by the state, according to the 2018 Global Slavery Index. The report also found North Korea to be the least actionable when it comes to a response to modern slavery.

The report includes human trafficking, forced labor, forced or servant marriage, slavery itself and the sale and exploitation of children in its definition of modern slavery.

“North Korea is essentially a slave state that uses its own citizens for the Kim regime’s benefit,” Amanda Mortwedt Oh, a member of the Committee for Human Rights in North Korea, told the Washington Post.

Also included on the list of governments that take the least action in response to modern slavery were Eritrea, Burundi, the Central African Republic, Afghanistan, Mauritania, South Sudan, Pakistan, Cambodia and Iran. The United States was listed as the top importer of products possibly produced through slavery labor.

Hear Me Out: Why ‘The Conjuring’ Is a First-Class Faith Movie

A Store for Napping Has Opened In NYC