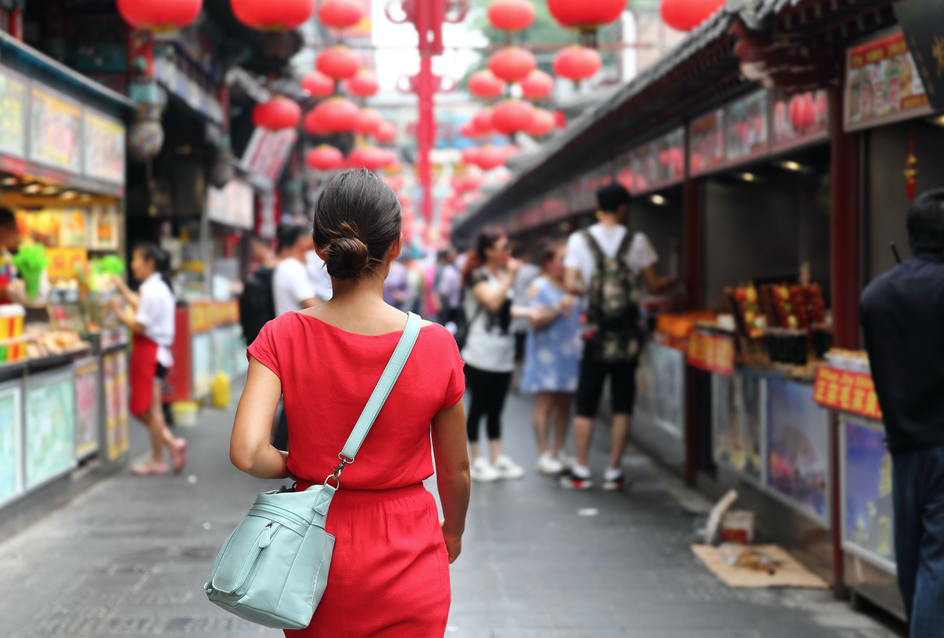 The United Nations Population Fund or UNFPA is the U.N.’s lead agency on family planning and maternal health. It was slated to receive $32.5 million from the U.S. this fiscal year, but the Trump administration is now withholding those funds. They believe some of the money will go to a Chinese government family planning program that forces women to have abortions.

The Trump administration released a memorandum, stating that “there is no evidence that UNFPA directly engages in coercive abortions or involuntary sterilizations in China” but said nevertheless the agency “continues to partner with [China’s family planning agency] on family planning, and thus can be found to support, or participate in the management of China’s coercive policies.”

The U.N. denies these claims, saying “all of [the UNFPA’s] work promotes the human rights of individuals and couples to make their own decisions, free of coercion or discrimination.”

Withholding these funds will probably not significantly impact China, since most of the UNFPA’s spending goes to other, less developed nations.  According to NPR:

The U.S. funding accounts for about 7 percent of UNFPA’s worldwide budget, according to agency officials. They said the U.S. contribution in 2016 enabled UNFPA to save 2,340 women worldwide from dying during pregnancy and childbirth, prevent 947,000 unintended pregnancies, prevent 295,000 unsafe abortions and fund 1,251 surgeries for fistula, a devastating condition resulting from obstructed labor that causes a woman’s urine or feces to leak out of her body.

China ended its widely loathed “one child policy” in 2015, but it still sets limits on how many children families can have. The U.S. State Department said that the policy has resulted in forced abortions in some cases. The UNFPA insists that they only use their funding in localities where the Chinese government has agreed to the U.N.’s conditions on eliminating any birth quotas.

‘Blackish’ May Just Be TV’s Most Important Show