Today was the 46th annual March for Life rally in Washington D.C.

You can stream the event in the video above. 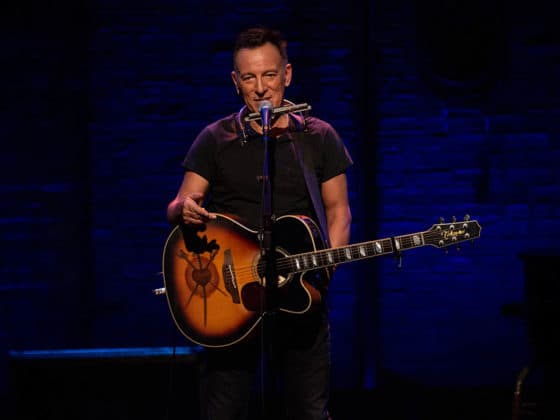 In Netflix’s ‘Springsteen on Broadway,’ The Boss Wrestles With His Faith