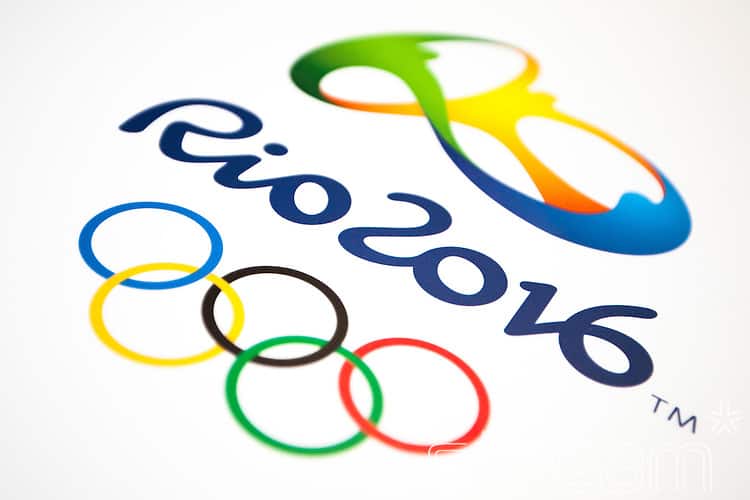 Late last month, according to several sources, the U.S. Olympic Committee started telling members of Team USA who are concerned about the Zika virus outbreak that they can think about skipping this summer’s olympic games in Rio de Janeiro. Reuters quoted the president of U.S. Fencing—one of the dozens of sports federations—saying that the olympic committee told them that no athlete should go to Rio “if they don’t feel comfortable going. Bottom line.” He also said the committee particularly emphasized women who are pregnant. So far, according to health experts, more than 5,000 cases of birth defects in Brazil have been traced back to Zika.

A Man in India Died From a Meteorite Crash

Obama to Ask for $11 Billion to Fight Family Homelessness