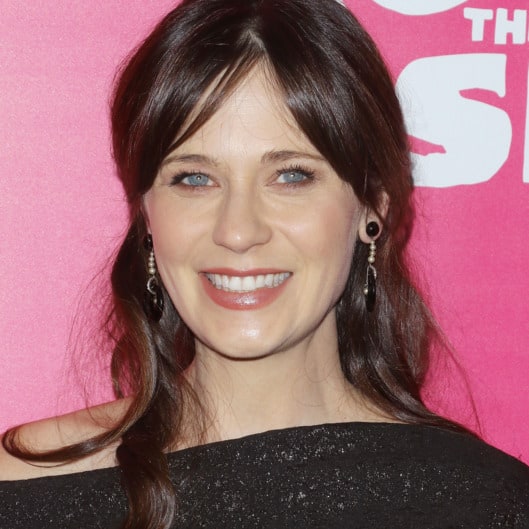 The uber quirky Zooey Deschanel is now Jewish—in the religious sense. Even though her mom is a Roman Catholic and her dad a Quaker, Deschanel never really identified with a religion. “My family is liberal. I was raised in the ‘you can be whatever you want’ kind of way. And in the end, I was like, ‘Eh,’” she has said in the past. Apparently, though, marriage was enough to convince her: the actress converted before marrying her now-husband, Jacob Pechenik. Mazel tov, Zooey.

The Pro-Life Movement Is About More Than the Unborn