Human trafficking is a silent industry giant. Across the world, millions of people are trafficked each year by complex systems of criminal organizations, relatives, abusive partners and corrupt migrant smugglers. Modern-day slavery may not look obvious. Some of the most vulnerable victims are lured into slavery through the promise of jobs and fair wages. Unfortunately, the criminals who pose as employers often seize the paperwork of the victims they capture, who are often far from home and their families, not allowing them to return.

Modern-day slavery affects women and children the most. Clearly, this epidemic isn’t going anywhere without people across the world taking action against allowing it to thrive in our local communities. Today is Human Trafficking Awareness Day and here are 14 facts that you might not know about this issue as it exists in our world in 2017:

Around the World:
167 countries still have some form of modern day slavery whether indentured servitude, sex slavery, labor camps or other forms of enslavement.

An estimated 60,000 people are enslaved in the United States alone.

An estimated 800,000 people are trafficked across international borders each year.

North Korea has the highest per capita level of human trafficking, at 4.37 percent of the population.

India has the highest overall population of modern day slaves at 14 million.

Twenty-two percent of all victims of human trafficking are subjected to sex slavery.

Fifty-four percent of all traffickers are strangers to the victims but 46 percent are known family members, friends or community members.

The majority of victims are between the ages of 18 and 24 years old.

An estimated 30,000 victims of sex trafficking die each year from abuse, disease, torture and neglect.

Human trafficking is estimated to surpass the drug trade in less than five years. Journalist Victor Malarek reports that it is primarily men who are driving human trafficking, specifically trafficking for sex. 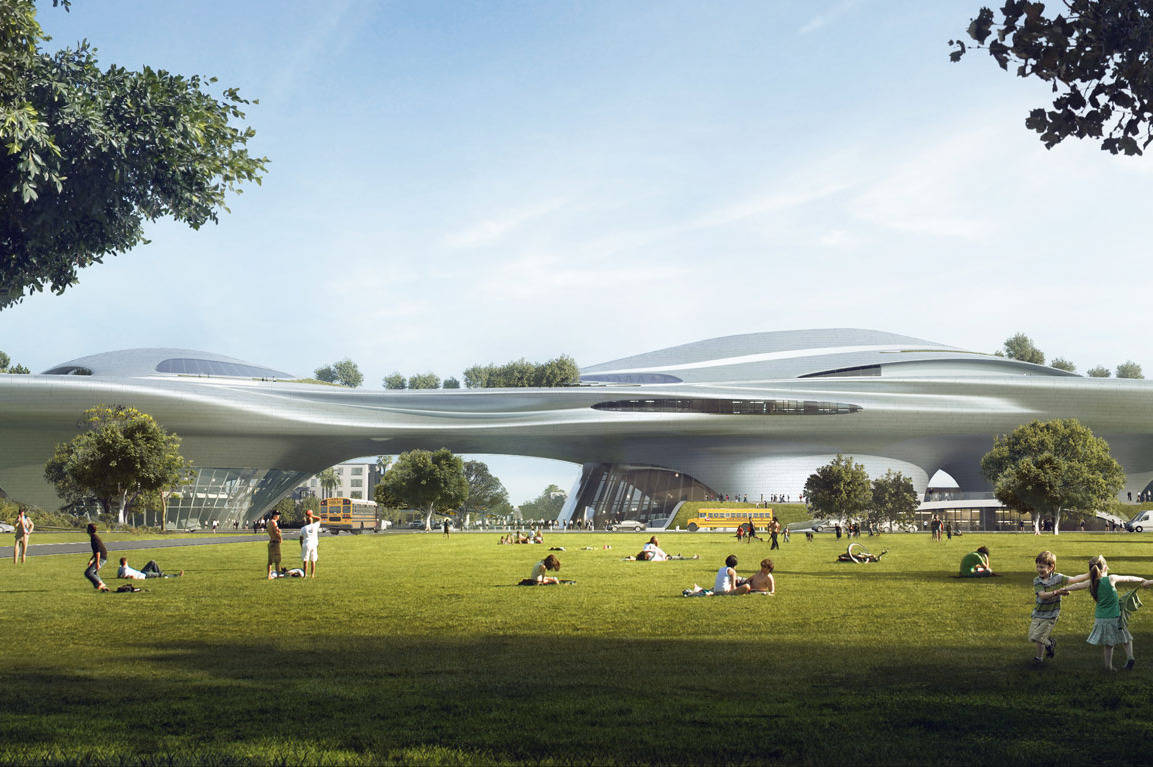 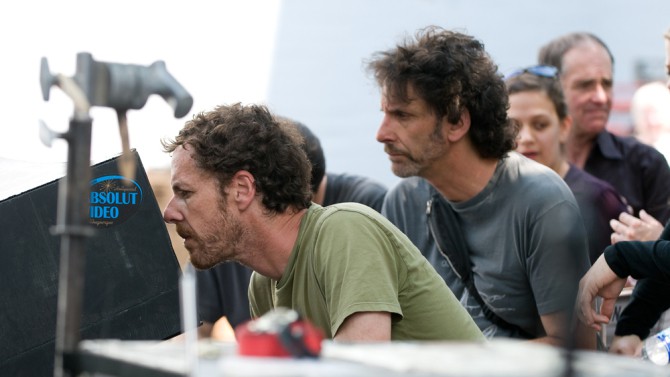