I probably don’t need to tell you that the rise of Donald Trump as a legitimate presidential candidate raises all kinds of questions.

Yesterday, columnist Eduardo Porter, writing for The New York Times, published an article arguing that the “most surprising aspect” of Trump 2016 “may be what it says about the waning place of religion in American politics.”

He points to a recent poll by Pew Research that shows most voters view Trump as the least religious candidate in the race—and not just on the GOP side.

Of course, regardless of significant efforts against his candidacy, Trump consistently maintains a lead in the party most often associated—though, probably not correctly—with religion, mostly Christianity. From all appearances, for example, he appears set to take a huge victory in New York state’s primary election.

Is this a sign that Americans are finally losing their religious spirit, following the longtime trend in other advanced nations? At the very least, it does suggest that Republicans’ longstanding strategy of building majorities for their anti-tax platform by appealing to working-class voters’ Christian morals has lost a lot of its power.

Writing that “religion’s appeal has been eroding in the United States since the end of the 1980s,” Porter cites a large study of the phenomenon: “In 1987, only one in 14 American adults expressed no religious preference,” he writes. “By 2012, the share had increased to one in five.”

Ultimately, Porter assumes that Trump’s candidacy will fail to win the presidency. But Trump will succeed in permanently changing the American political landscape, mostly by reducing the footprint of Christianity within the GOP.

It’d be easy to chalk up Porter’s observation to the increasing number of so-called “nones.” If you’ve been awake for the past year, you’ve probably heard of Pew’s study last year that reveals an increasingly secular American society. Obviously, less Christian presence in the U.S. would mean less Christians influence on U.S. politics.

But I think there’s more to it.

When it comes to the “nones” and the apparent decline of Christianity in America, many evangelical Christians think the data is a little misleading. In reality, we’re seeing the decline of “cultural Christianity”—the version of faith that says nostalgic Americanism equals de facto Christianity. And, actually, research supports this, as well as plenty of anecdotal evidence that the evangelical church is not, in terms of quality of vibrancy, on the decline.

The trend Porter observes also coincides with a study by the Barna Group that shows that evangelical Christians are actually the least likely of other major demographics even to pay attention in the 2016 election. (You should note that Barna uses a belief-based definition of “evangelical” that differs from other sources.)

Contrary to previous presidential elections, where evangelical Christians seemed to be among the most engaged, this year, only 20 percent said they follow news campaigns very closely. Voters who associate with non-Christian faiths (such as Judaism, Islam and Buddhism) reported the highest level of engagement: 41 percent were following campaign news very closely. Even religious skeptics (atheists, agnostics and unaffiliated) at 36 percent were substantially more engaged as of February.

Porter is right, this election is revealing a lot about the state of religion, especially Christianity, in politics. But I don’t think we should conclude that Christians simply care less about the world around them. Some evidence seems to point in the opposite direction. Actually, millennial Christians are more likely than any age group—notably, those generations of Christians that invested a ton of hope in the political process—to share their faith in public (43 percent say they talk to others about their faith at least once a week).

I think what we’re seeing isn’t the loss or decline of anything. Rather, maybe we’re seeing Christians gain a clearer vision of who they are and their mission in the world around them.

As Leith Anderson, president of the National Association of Evangelicals, told me in a recent interview, “Evangelicals are people of Christian faith, not people of partisan politics. … Being an evangelical Christian is a whole lot bigger than being an American who votes.” 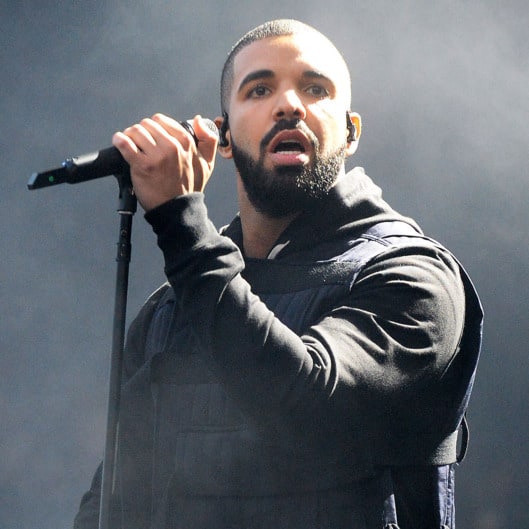 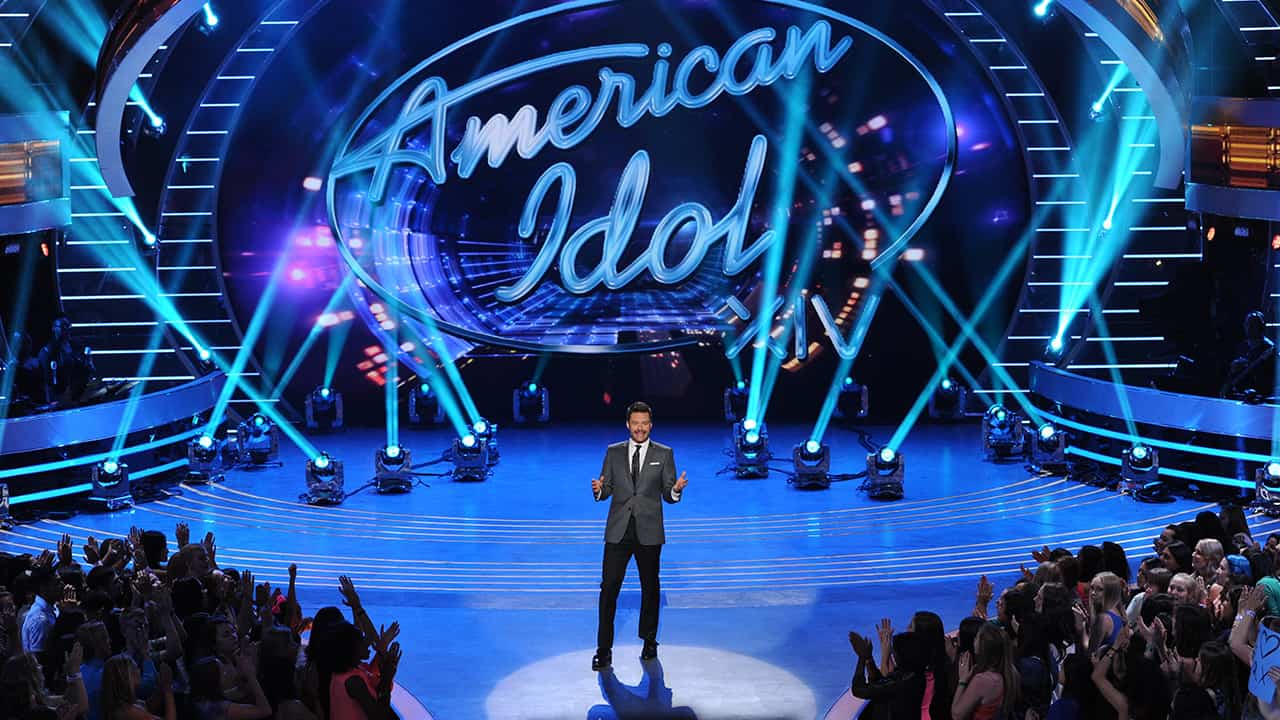