This presidential election has been one of the most contentious in the history of our country. Today, many people wonder whether they should participate in the electoral process at all, especially when they consider the presidential candidates to be two evils they don’t necessarily want to choose between. Ultimately, we all need to discern God’s views of the political process and bring our cynicism in line. Does God care about civics? Does it matter how—or if—we vote?

Does God care about our rulers?

When Isaiah tells us that the nations of the earth are but dust on the scales (Isaiah 40:15), he communicates something profound about nationalism. We can’t put our hope in our nation or its place in God’s economy.

The world’s rulers make decisions that affect everyone. This is why Paul tells Timothy, “I urge that supplications, prayers, intercessions and thanksgivings be made for all people, for kings and all who are in high positions, that we may lead a peaceful and quiet life, godly and dignified in every way” (1 Timothy 2:1–2).

Let’s be honest, can we seriously commit to praying for a candidate who we voted in as a joke?

Obviously, Paul thinks the peace and dignity shared by the citizens of any country can lie in the decisions made by its rulers. And when your nation is the size of America, these choices can influence the dignity of people all over the globe.

Paul’s encouragement to Timothy to pray for his nation’s leaders came at a time when no one had any control over who was in power. What do you think Paul would have said if Timothy could actually make decisions that would influence the outcome of an election?

When we think about the influence our rulers have, we need to ask ourselves questions such as:

If you can’t answer yes to questions like these, you shouldn’t be voting for this individual—even if their presidency would guarantee Saturday Night Live greatness for at least four years.

In a culture where lobbyists and media conglomerates seem to have more influence over politics than the common person, it’s easy to become skeptical. But instead of seeing that cynicism as an emotion to indulge, maybe we can use it as a catalyst to get more involved.

When you find yourself becoming pessimistic about the political process, try these steps:

2. Contribute time and money to candidates who align with your convictions. When you begin to get more involved by canvassing neighborhoods, posting signs and asking for donations, you’ll find yourself more interested with the entire process.

3. Get more involved in local politics. Many people find more meaning in city councils and voting for school boards than they do for national elections, but they all say local politics make them more passionate about politics in general.

In the end, the decisions our representatives make will affect the justice and peace enjoyed by millions. Democracy doesn’t work when those with the deepest pockets take politics more seriously than average people do. We have a responsibility in that process and creating a future we can be proud of. 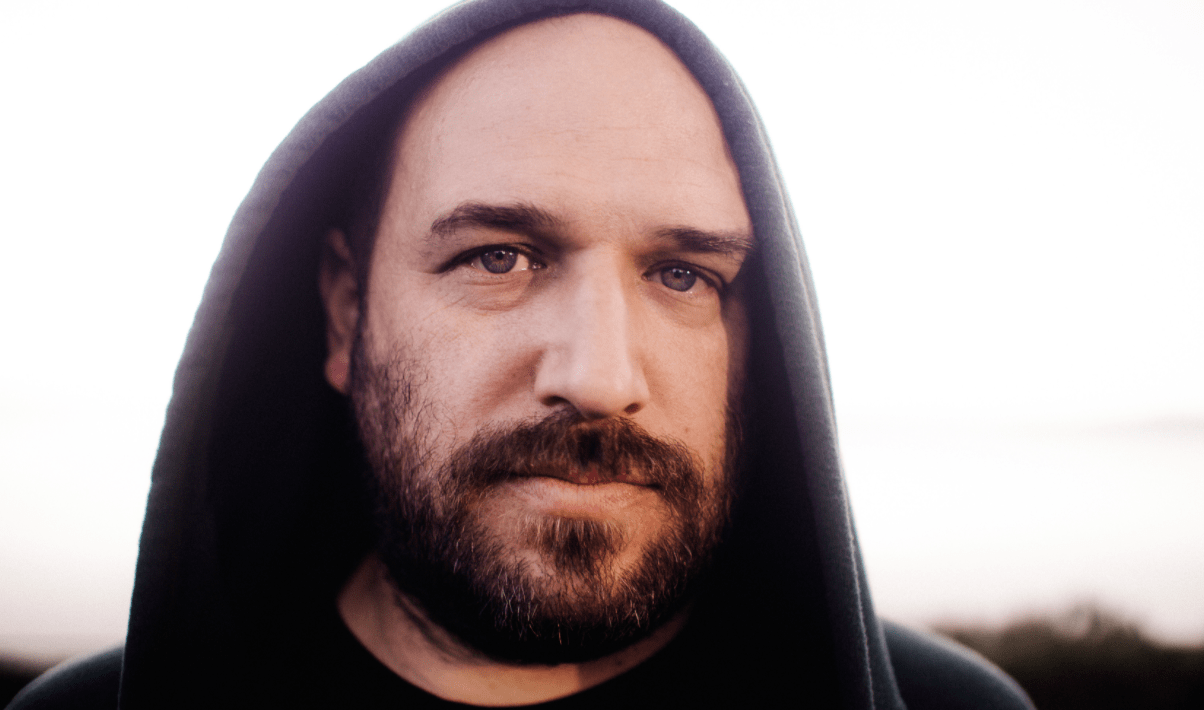 This Lizard vs. Snakes Scene from ‘Planet Earth II’ Is Better Than a Real Action Movie