Several years ago, the media reported that there was an extremely important message from President Obama that would interrupt evening programming. No one knew whether the news was good or bad and I remember Twitter had hilarious predictions like, “Maybe Michelle is dropping a mixtape!” and somber ones that assumed we were entering another war in the Middle East.

As we waited for the POTUS, I mentioned to my two roommates, “I’m starting to get nervous.” One scoffed and said “It doesn’t really matter what he says; Jesus is Lord and God’s got it all under control. Worrying doesn’t do anything so stop wasting your time. Where’s your faith?”

In other words, she gave me the religious version of a shutdown. President Obama announced that Osama Bin Laden was dead and the world celebrated a win for justice. But the exchange between my roommate and I stuck with me.

There are many people grieving and many rejoicing; there is anger and there is glee. And most interestingly, there is an odd strain of something I call churchspeak. Yes, I made that word up. But I’ll share a few examples so you’ll know what I mean:

“Jesus reigns on the throne so it really doesn’t matter who is president.”

“Y’all worried about the election but God is in control and His plan is perfect.”

Let me be clear, I’m super fluent in churchspeak—I’m a preacher’s kid from a Pentecostal church. I imagine churchspeak has a purpose and in certain situations can be comforting like when you’re getting to know a new coworker and they slip in their churchspeak and you realize you might have a church-based point of connection with them.

But for the most part, when people are in need of encouragement, empathy or a shoulder to grieve on, churchspeak comes off as tone-deaf at best or cruel and insensitive at worst. It allows no room for people’s actual lived experiences and as people of faith—we are called to love each other.

We are not called to dismiss people’s genuine fear, sorrow or mourning, particularly before they’ve had time to process something as monumental as a presidential election.

Elections aren’t the only inopportune times churchspeak crops up.

I’ve seen people struggling to feed their families be met with churchspeak (“pray and God will provide!”) when a bag of groceries might have been a better way to be the hands and feet of Jesus. Churchspeak finds its way into conversations about how hard it is to meet a spouse (“Revel in your season of singleness; it’s a gift!”), or even with women struggling to become pregnant (“Don’t question God’s timing!”)

Here’s the dangerous and innocuous thing about churchspeak; it is almost always true. God is a provider. Singleness can certainly be a great season. God’s timing is right. But a friend I respect named Jason Walker once said, “Pharisees interact based on law and rightness. Christ interacts based on people and compassion.”

Sometimes, when someone is fearful, anxious or discouraged, the best thing you can do is hold their hand and be a safe space for them to be fearful, anxious, or discouraged. (Pssst, the Bible even says so.) Scripture (and a little Kirk Franklin) is often just what you need when you are feeling especially low. But wielding Bible verses or churchspeak as a weapon to bypass an empathetic response to sadness isn’t the solution. 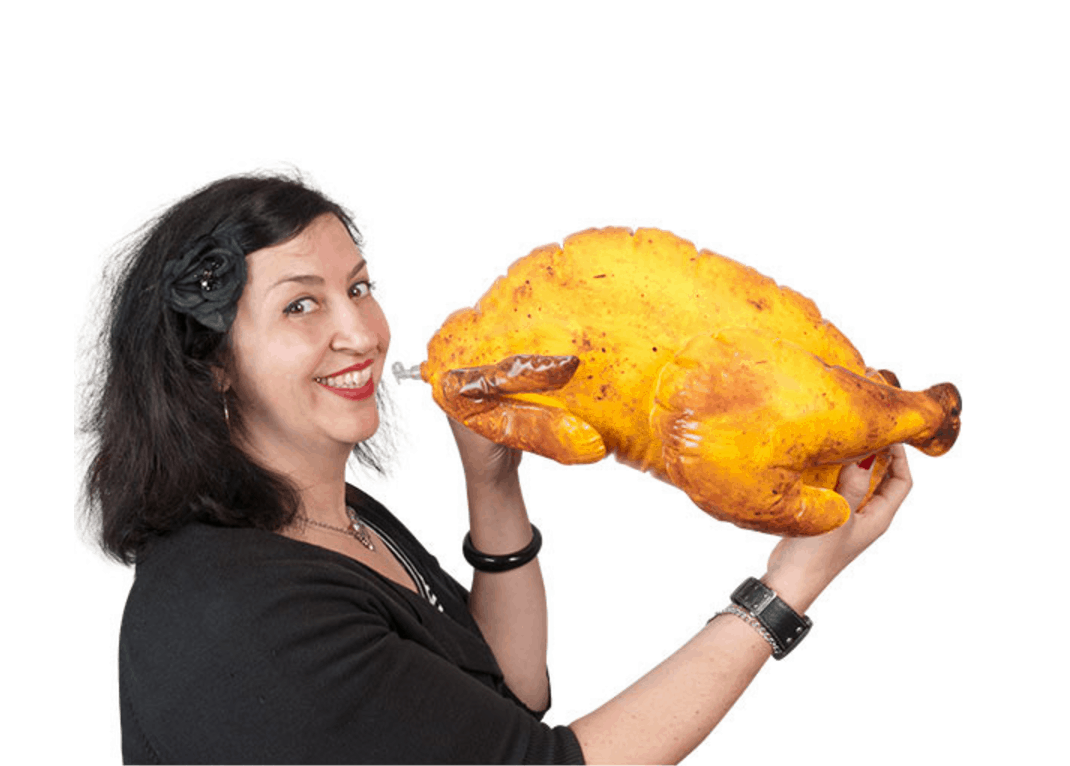