You’ve surely heard by now about the unconscionable case of Brock Turner, the student at Stanford University who last year was accused of raping a fellow student behind a dumpster—while she was unconscious. 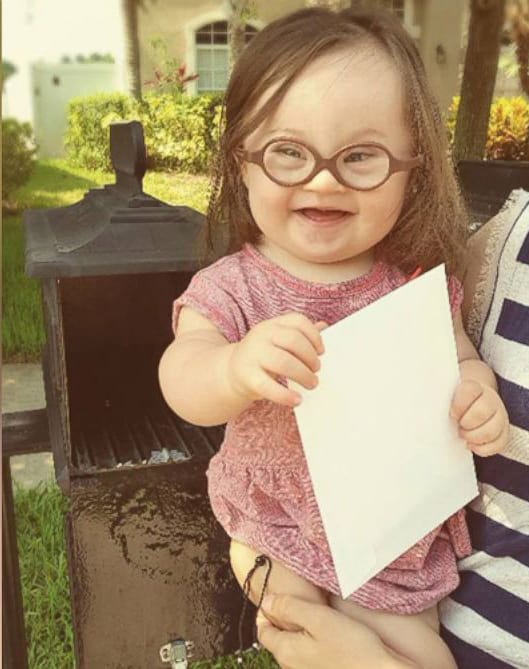 10 Must-Read Books of the Last Decade (Or So)