Picture this: A nation indifferent to the democratic process selects as its leader a person so unfit for the job he makes everything a joke and his only aim is returning society to what made it great in ages past. But his farcical restoration of patriotic pride is taken seriously and creates a populist uprising that surprises his fiercest critics and leads to an epic battle.

If you think I’m predicting the outcome of the insurgent presidential campaign of Donald J. Trump, I’m not. Actually, this is a summary of British author G.K. Chesterton’s first novel, The Napoleon of Notting Hill—written in 1904.

In their frenetic coverage of Trump’s campaign, the mainstream media has often portrayed the businessman and reality TV star as a villain, even a harbinger of doom, crediting him for the chaos they created in their 24-hour promotion of his presidential persona. Alternative publications have taken their own shots at Trump, comparing him to the White Witch in C.S. Lewis’ Prince Caspian, or imaginatively portraying Trump as a soulless dealmaker in J.R.R. Tolkien’s Middle Earth. But what if Trump is an anti-hero whose rhetoric incites the furor of the story’s real hero, the impressionable electorate?

Chesterton’s first (and best) novel imagines a future society set in 1984. In 1928, a young writer named Eric Blair would debut in G.K.’s Weekly examining how corporate-run newspapers were destroying the free press. Under the pen name “George Orwell,” Blair would two decades later publish his dystopian political novel, 1984. Unlike Orwell’s masterpiece, Chesterton’s political fantasy conceives of a future England not too different from his own setting, because the people “cheat the prophets” of ages past by simply not progressing.

Eighty years into the future, democracy is dead. Those most qualified to lead the nation don’t want the responsibility. And the common people are so apathetic to the process they eschew qualified candidates for a randomized lottery to select their “universal secretary.” Globalization, unfettered capitalism and petty wars have absorbed cultures into a “cosmopolitan civilization” which retains very little of what makes each of them unique.

The story revolves around two characters, each the extreme opposite of the other. The first, Auberon Quin, is a madman “who cares for nothing but a joke.” According to his friends, Quin “never opens his mouth without saying something so indescribably half-witted that to call him a fool seems the very feeblest attempt at characterization.” Despite the fact he owns a vast and diverse library, Quin has “talked nonsense so much that he has half bewildered his own mind and doesn’t know the difference between sanity and insanity.” But on a dull day that turns into an adventure, Quin learns he has been selected as the King of England—while standing on his head and looking out at the world between his legs—at the bewilderment of his companions.

Shortly before this “election,” Quin and his friends encounter the ex-president of Nicaragua, which is no longer a nation but an idea. The “man in green” exhibits a patriotic pride in his once small country and continues to display his heraldry in the colors red and yellow. The president warns that Quin is a “dangerous man” because he takes nothing seriously, and indeed, the old man’s remnant of nationalism becomes the seed for Quin’s joke.

Despite his madness, Quin encounters a devoted following similar to the Nicaraguan elder because of “that instinct which makes all men follow (and worship) anyone who chooses to behave like a king.” And when the newly appointed King Auberon Quin encounters a young boy carrying a wooden sword to defend his neighborhood Notting Hill, he conceives of his ultimate joke: reinstate a bygone medieval patriotism in which boroughs build their own walls and fly their own colors.

The second primary character is that young boy, Adam Wayne, a lunatic who lacks a sense of humor and takes King Quin’s joke seriously. As an adult, he becomes Notting Hill’s provost and vigorously defends his neighborhood when the king plans to build a highway through it. In fact, Wayne is so serious about his cause he leads a violent rebellion. The battle between King Quin and the Napoleon of Notting Hill is simply between humor and hope, laughter and love. The two enemies eventually realize they are the “two lobes of the same brain” and “in healthy people there is no war between us.”

OK, so Chesterton didn’t predict Trump, per se. But it does look like he predicted the societal conditions under which Trump’s campaign could thrive. Chesterton firmly believed in a fallen human nature. Because of this, he thought society would eventually give up on the difficult task of democracy. Look at this prophetic quote from Quin’s fellow government official James Barker, defending their notion of government to the Nicaraguan patriot:

We are, in a sense, the purest democracy. We have become a despotism. Have you not noticed how continually in history democracy becomes despotism? People call it the decay of democracy. It is simply its fulfilment. … The old idealistic republicans used to found democracy on the idea that all men were equally intelligent. Believe me, the sane and enduring democracy is founded on the fact that all men are equally idiotic. Why should we not choose out of them one as much as another. All that we want for Government is a man not criminal and insane, who can rapidly look over some petitions and sign some proclamations.

It’s difficult to deny that our current political climate lines up with the worst aspects of Chesterton’s political fantasy—the quest for power, and the seeming irrelevance of virtue for the nation’s highest office. Much to everyone’s surprise but Trump’s, he now has a legitimate shot for the GOP nomination.

The solution, however, is not embracing the spirit of Adam Wayne, the so-called Napoleon of Notting Hill. The seriousness with which many Americans have responded to the “joke” of a Trump presidency is what has gotten us into this predicament. If making America great again is truly what the United States needs, it won’t happen by rallying around any leader’s vitriolic rhetoric.

The global media has made America smaller than ever, in large part stripping away pride in local customs, standardizing worldviews and preferences. Then they stripped away our sense of humor. The rise of Trump-ism is a reaction to this loss of pride, but is made possible only by the loss of humor. Supporting a candidate like Trump, someone who promises to look out for the common man, is an earnest endeavor. But Trump constantly belittles his peers, discrediting candidates and critics by comparing them to the very people he promises to help. Trump, like Quin, it seems, only cares about himself. 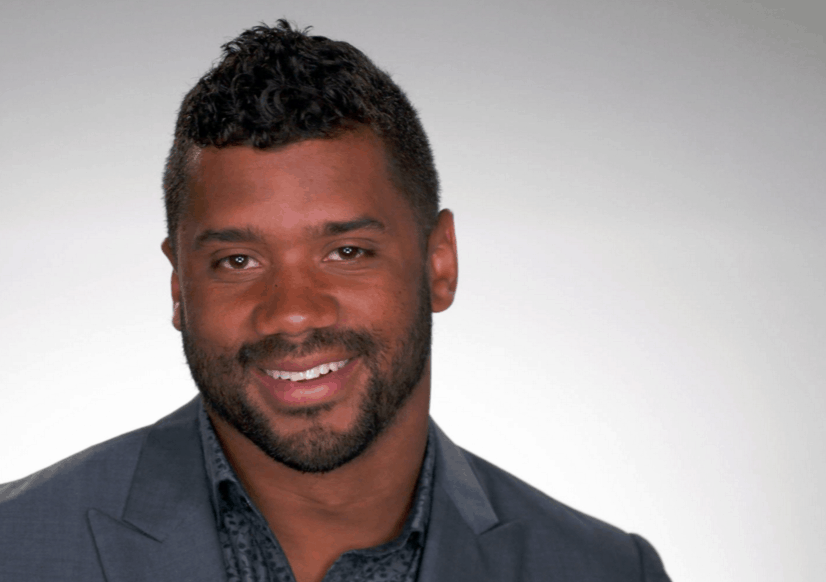